Skip to content
By April 23, 2021National NewsLeave a Comment on Senate Republicans unveil $568B counteroffer on infrastructure package

Meanwhile the Biden administration proposed raising the corporate tax rate from 21% to 28% to pay for its $2.2 trillion infrastructure package. The White House said the tax hike would fund the infrastructure plan within 15 years and would be combined with plans to discourage firms from listing tax havens as their address and offshoring profits. Biden indicated the 28% tax rate isn’t a hard figure and he’s willing to compromise to win approval for his overall infrastructure plan. 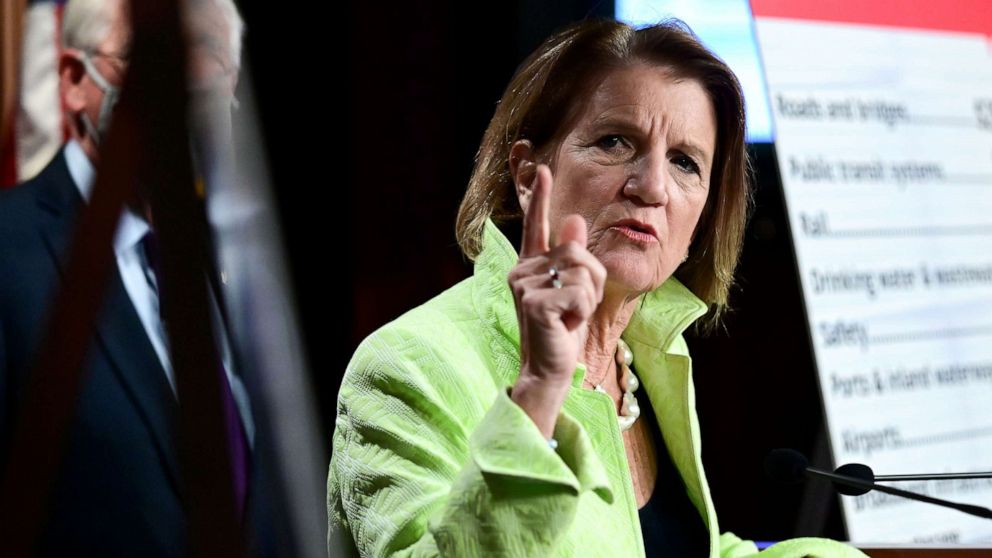