Apple TV+ has dropped a teaser trailer for the second season of its hit series “Ted Lasso” which earned Jason Sudeikis Golden Globe and Critics Choice awards for his role as Lasso – an American football coach brought to the U.K. to head a flailing soccer club.

Check out the teaser trailer for Ted Lasso – here.  Season 2 will premiere on Apple TV+ on July 23. 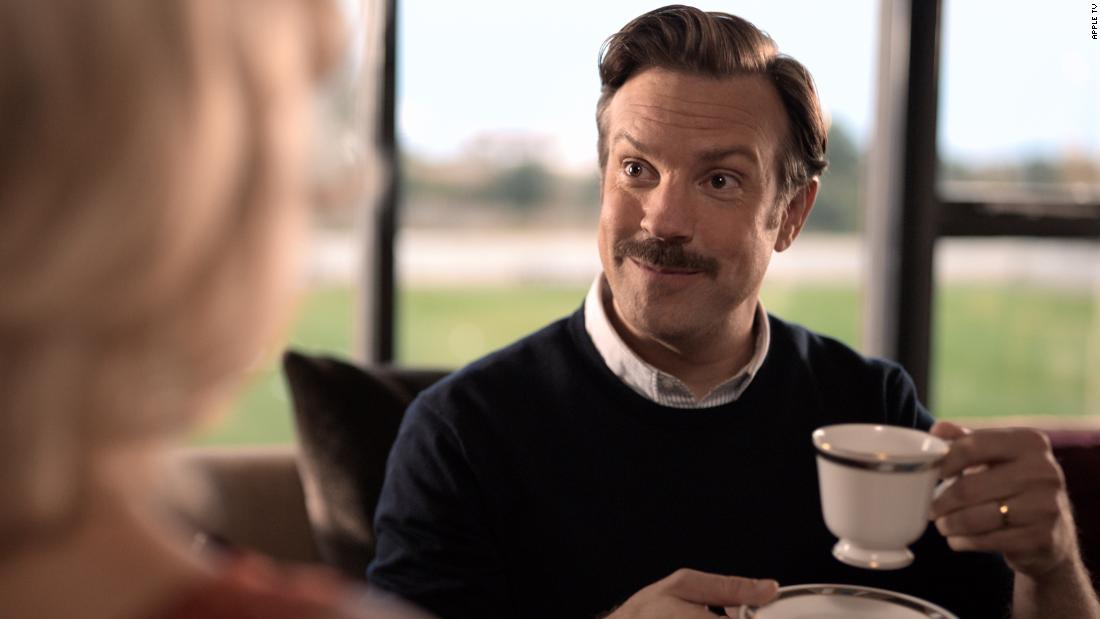