Skip to content
By April 20, 2021Pop NewsLeave a Comment on ‘American Idol’ contestant Cecil Ray Baker arrested after charges of burglary and abuse of ex-girlfriend

According to authorities in Texas, “American Idol” contestant Cecil Ray Baker was arrested after he forced his way into the home of his ex-girlfriend Mariah Lopez, and struck her in the face when she refused to let him see the child he believes is his. According to Lopez. after she wouldn’t allow Baker access, he went to a locked back door and ripped it open to gain entry, then pushed her to the floor and “struck her in the face with a palm heel” before leaving.

After trying to track down Baker, police learned that he had relocated to a nearby town. He was arrested a few days later on April 17 and booked for burglary of habitation, a second-degree felony in Texas; he was released the same day on $15,000 bond.

Cecil Ray made it to the top 24, but was eliminated from ‘Idol’ last week. 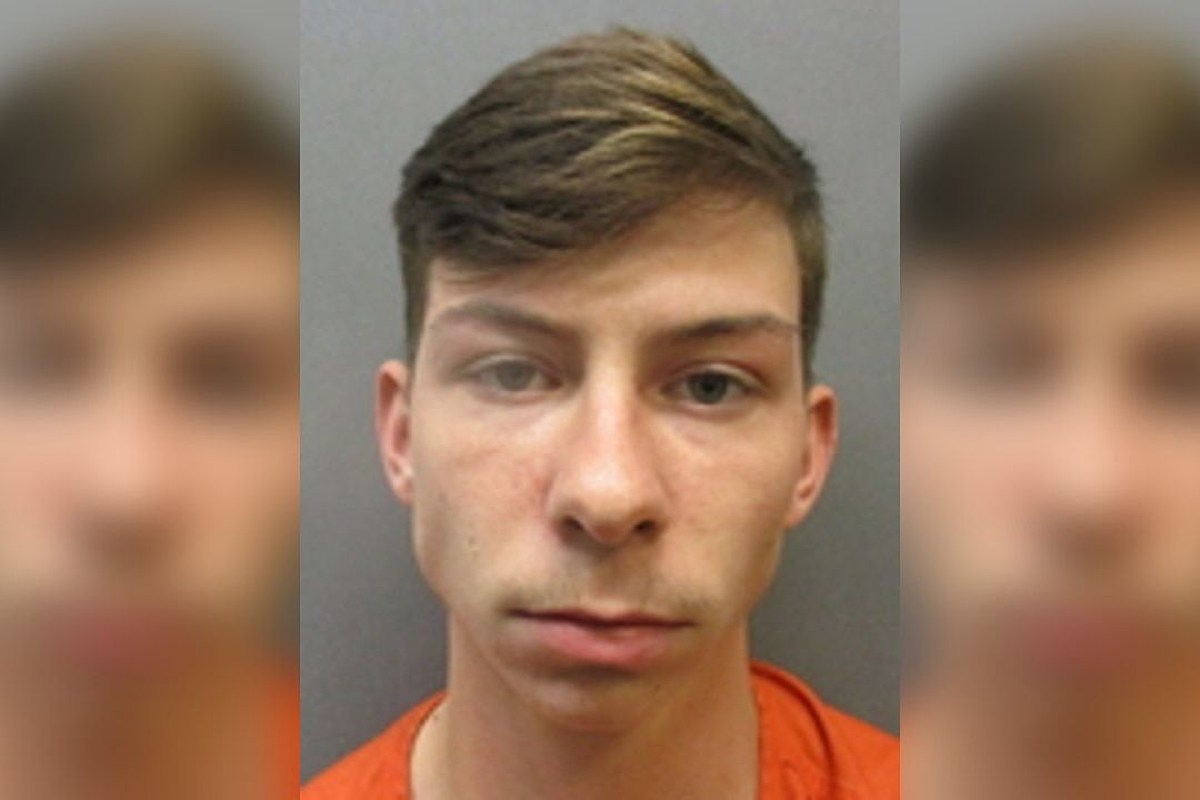