Skip to content
By April 16, 2021Pop NewsLeave a Comment on Bebe Rexha announces second album ‘Better Mistakes’ to drop in May

Bebe Rexha has announced her upcoming second album, ‘Better Mistakes’ will be released on May 7. Bebe also shared the album’s artwork on her official social media channels, and later posted to confirm that her new single ‘Sabotage’ will be arriving today, April 16. Rexha wrote: “One more surprise since it doesn’t seem like you all can wait any longer for this one… #SABOTAGE out Friday!”

‘Better Mistakes’ is the follow-up to Rexha’s debut album ‘Expectations.’ You can pre-order/pre-save the upcoming album at your streaming service of choice. 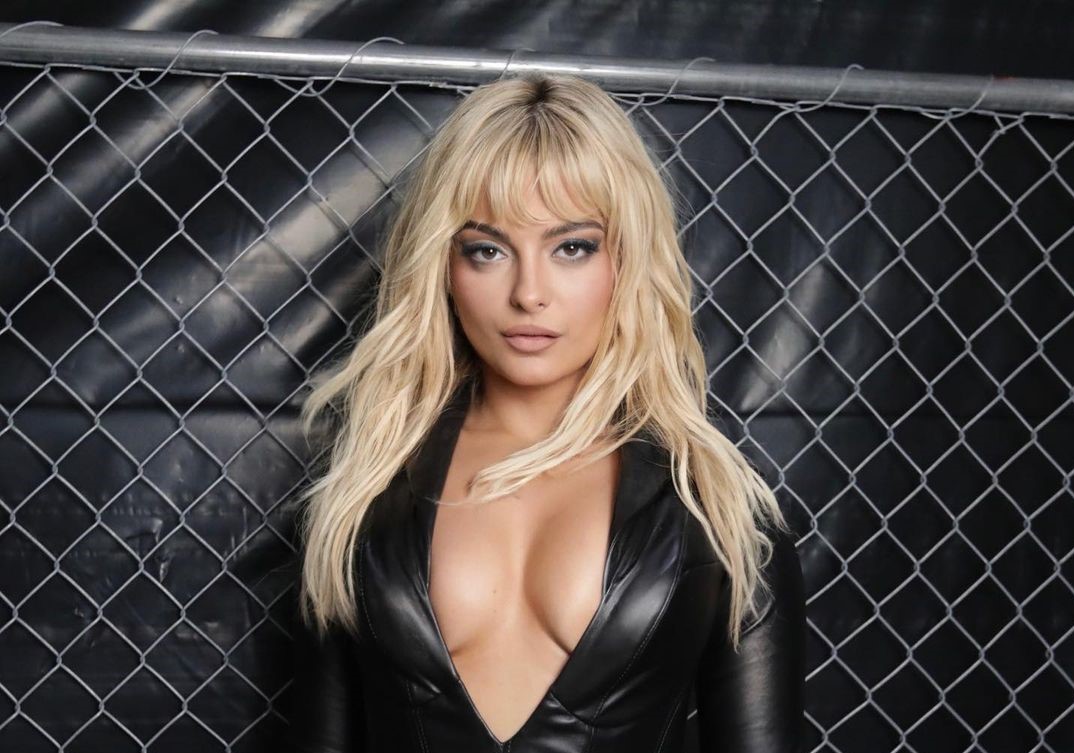 Via hiphop-n-more.com
Bebe Rexha announced recently that she will be releasing her sophomore album Better Mistakes on…
04/15/2021 11:21 AM