Skip to content
By April 15, 2021National NewsLeave a Comment on Ponzi schemer Bernie Madoff dies in prison at 82

Bernie Madoff, who orchestrated one of the largest Ponzi schemes in history, died in prison Wednesday, federal corrections officials said. He was 82. Madoff, the former chairman of Nasdaq, was 12 years into his 150-year prison sentence when he died at the Federal Medical Center in Butner, N.C. Prisons officials did not specify a cause of death.

Madoff’s name because synonymous with Ponzi schemes after prosecutors charged him with swindling Hollywood figures like filmmaker Steven Spielberg and actor Kevin Bacon.  A Ponzi scheme is an illegal practice that takes money from new investors to pay profits to earlier investors. The practice can continue for indefinite periods of time. 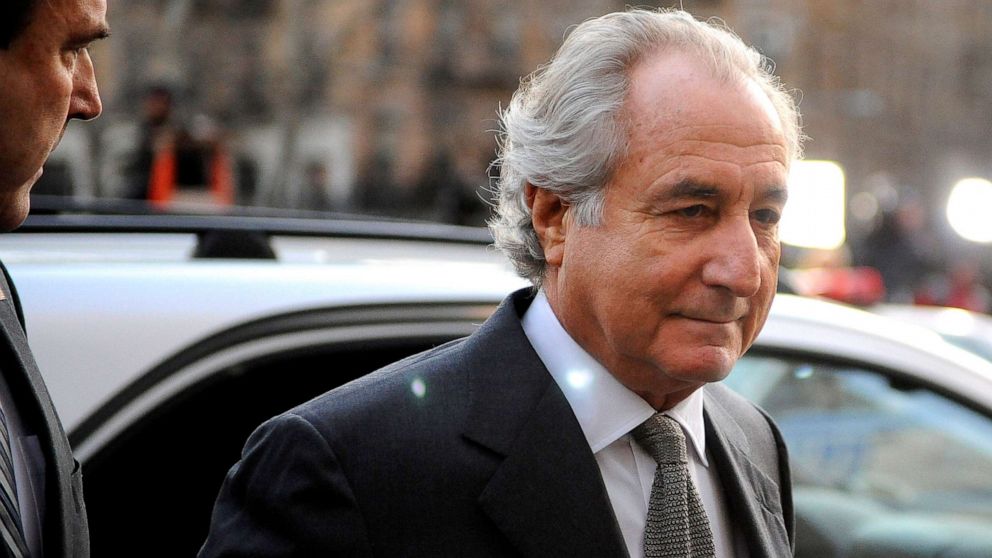