Netflix’s period drama Bridgerton will return for two more seasons; the streaming service confirmed that it renewed the series for Seasons 3 and 4.

Bridgerton is based on the Julia Quinn book series of the same name. Season 1 centered on the romance between Daphne Bridgerton (Phoebe Dynevor) and Simon, the Duke of Hastings (Regé-Jean Page), while Season 2 will follow Anthony Bridgerton’s (Jonathan Bailey) search for a wife. Netflix confirmed this month that Page won’t reprise Simon in Season 2.

Bridgerton, produced by Shonda Rhimes and Betsy Beers, premiered in December and has since become Netflix’s biggest series yet, reaching a record 82 million households in its first 28 days. The series will begin production on Season 2 in the UK this week. 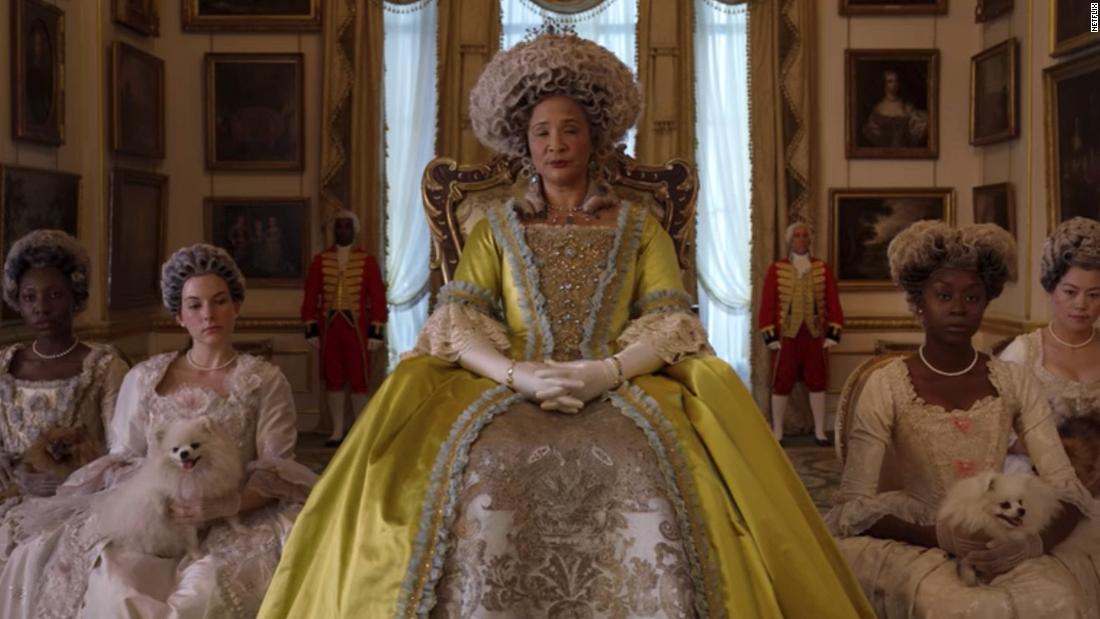