Skip to content
By April 13, 2021National NewsLeave a Comment on 1 dead, officer injured after shooting at high school in Knoxville, Tennessee

Authorities confirm that one person was killed and a police officer was injured Monday during a shooting at a high school in Tennessee. The city’s police department said in a statement that shots were fired after officers in Knoxville responded to a report of an armed person at Austin-East Magnet High School on Monday afternoon. It wasn’t clear if the person, described as a male, was a student. The person was killed and a Knoxville police officer was struck at least once, suffering what the department said were non-life threatening injuries. A second person was detained for further investigation, authorities said.

Knox County Schools Superintendent Bob Thomas said the school had been secured and students who weren’t involved in the shooting were released to their families. Thomas called the incident “tragic.” During a news conference about students returning to in-school learning, Tennessee Gov. Bill Lee asked people to pray for victims of the shooting and their families. 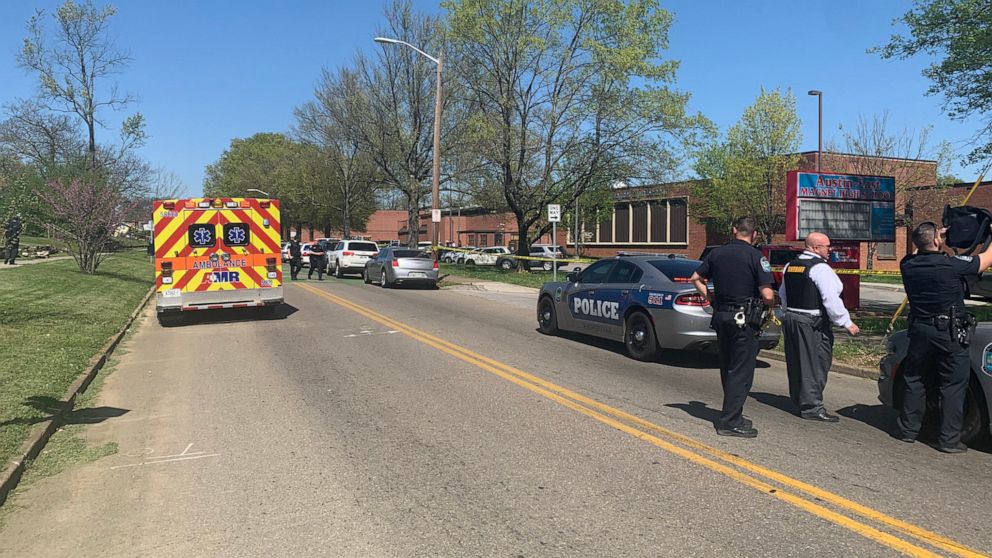 Via abcnews.go.com
Police are investigating a shooting at Austin-East Magnet High School, where several people were…
04/12/2021 5:36 PM