Skip to content
By April 12, 2021Pop NewsLeave a Comment on Unreleased album from Prince “Welcome 2 America’ to drop in July

Five years after Prince’s tragic death, a new album of previously unreleased music from the legendary artist will be released. The new album, “Welcome 2 America,” was first produced in 2010 and will soon be released to the public, according to the Prince Estate and Legacy Recordings, a division of Sony Music Entertainment.

The album is described as “a powerful creative statement that documents Prince’s concerns, hopes, and visions for a shifting society, presciently foreshadowing an era of political division, disinformation, and a renewed fight for racial justice.” The title track, “Welcome 2 America,” is streaming now.

A deluxe edition of the “Welcome 2 America” album will include a complete studio vault album on both CD and black vinyl (accompanied with a high-resolution digital download) plus a never-before-released full concert video of Prince’s April 28, 2011 show at The Forum. “Welcome 2 America” drops July 30. 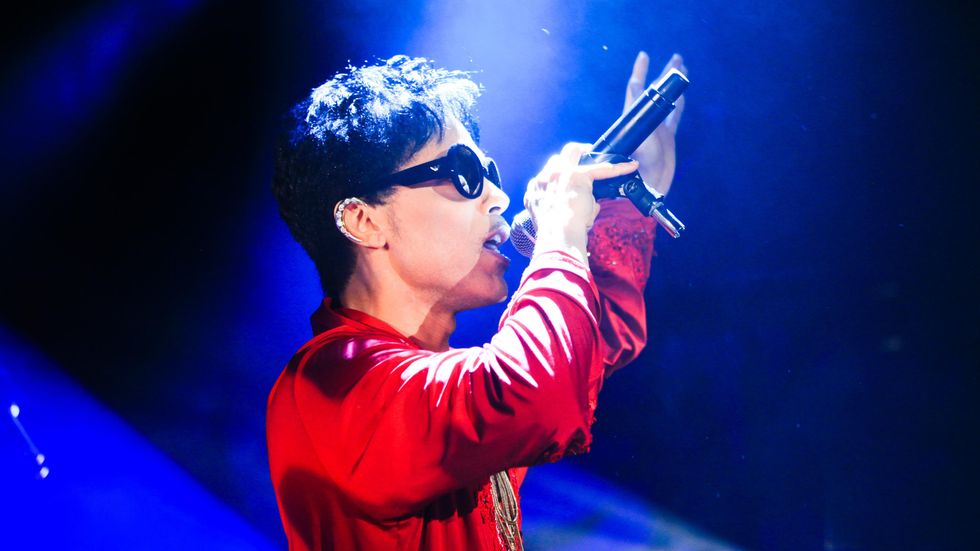