Skip to content
By April 12, 2021National NewsLeave a Comment on Hotel standoff in Honolulu ends after gunman dies by suicide

A standoff between Honolulu police and an armed man at a luxury resort ended when the man was found dead from suicide. The gunman, who had fired shots through the door of his fourth-floor room, was found dead after a SWAT team entered his room at The Kahala Hotel & Resort about 3:30 a.m. Sunday. Police didn’t release further information, including the man’s name. Authorities have also not released any details about the events leading up to the stand-off, but reports say that police believe the man is in the military.

Shots were fired at around 6 p.m., according to police. Hotel security staff went up to the room where the man was located and knocked on the door. He then fired through the door multiple times, police said. The luxury resort said in a statement that hotel security and law enforcement evacuated the area around the room.

Photos and videos shared by local media showed about 100 people locked down in the hotel’s ballroom and displaced guests were provided with food, blankets and pillows. Hours after the standoff began, guests sheltering in place were allowed to leave. Images from outside the resort showed a large police presence, including a SWAT team. 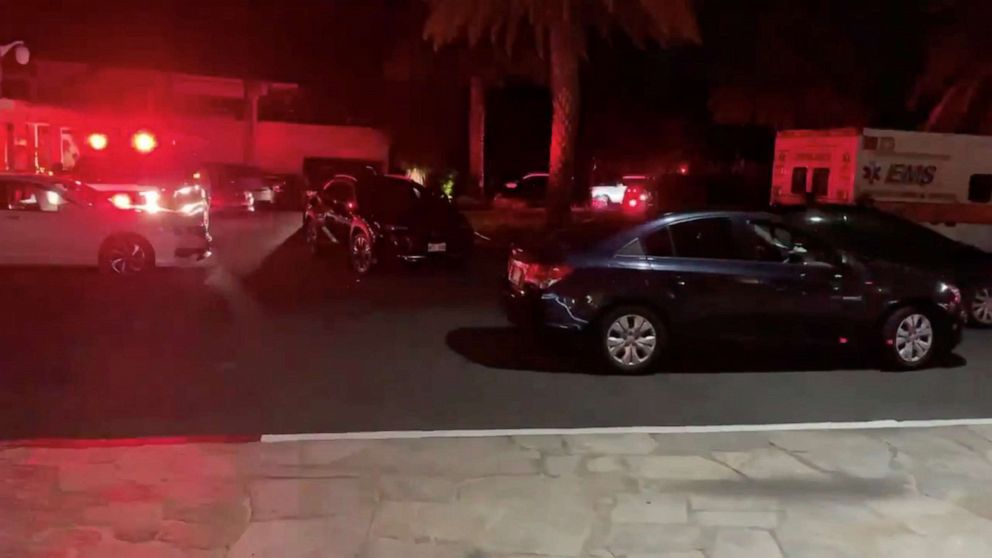 Via abcnews.go.com
A man who barricaded himself in a Honolulu hotel room after allegedly firing multiple shots has…
04/11/2021 4:57 PM