One year after Bang Bang Con, BTS is planning another version of Bang Bang Con taking place on April 17, 2021 on BANGTANTV.

The announcement was made on BTS’s official Twitter account for Bang Ban Con 2021 reading, “Knock knock, is this ARMY’s room?” with the hashtags that read ‘BANG BANG CON 21’, ‘It’s already been a year’, ‘Just like April of last year’, and ‘BTS’s concert that you can enjoy in your room.’ 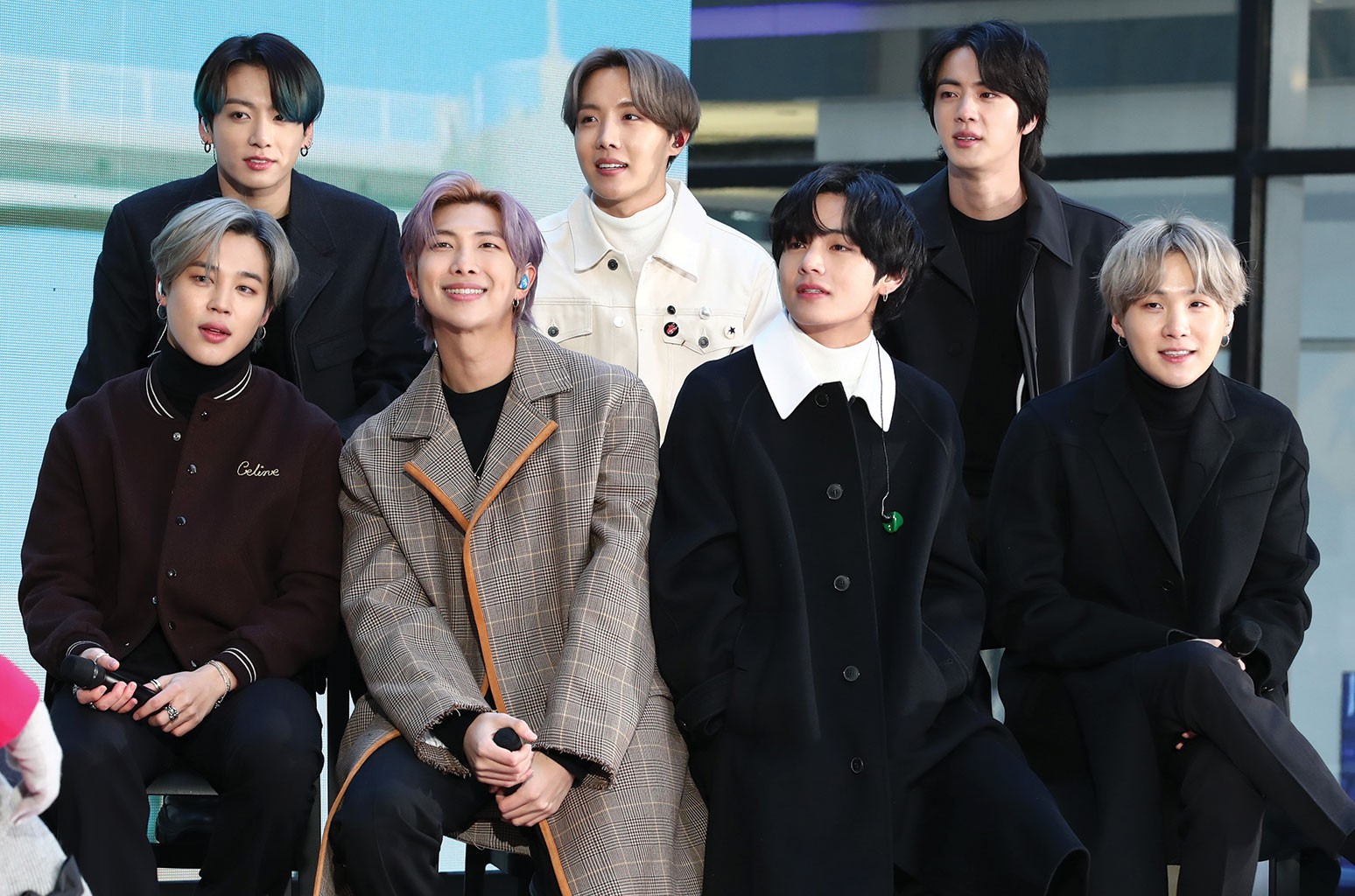