Taylor Swift revealed the tracklist for the new version of Fearless. Fearless (Taylor’s Version) includes the new song “That’s When” featuring Keith Urban, which was originally written during the sessions for Swift’s 2008 album Fearless.

In addition to rerecorded versions of Fearless‘ original 13 songs and its many bonus tracks, Fearless (Taylor’s Version) also includes “vault” tracks “Mr. Perfectly Fine,” “Bye Bye Baby,” “Don’t You” and “We Were Happy,” as well as an Elvira remix of “Love Story (Taylor’s Version).”

Fearless (Taylor’s Version) is out on April 9 and can be pre-ordered here. 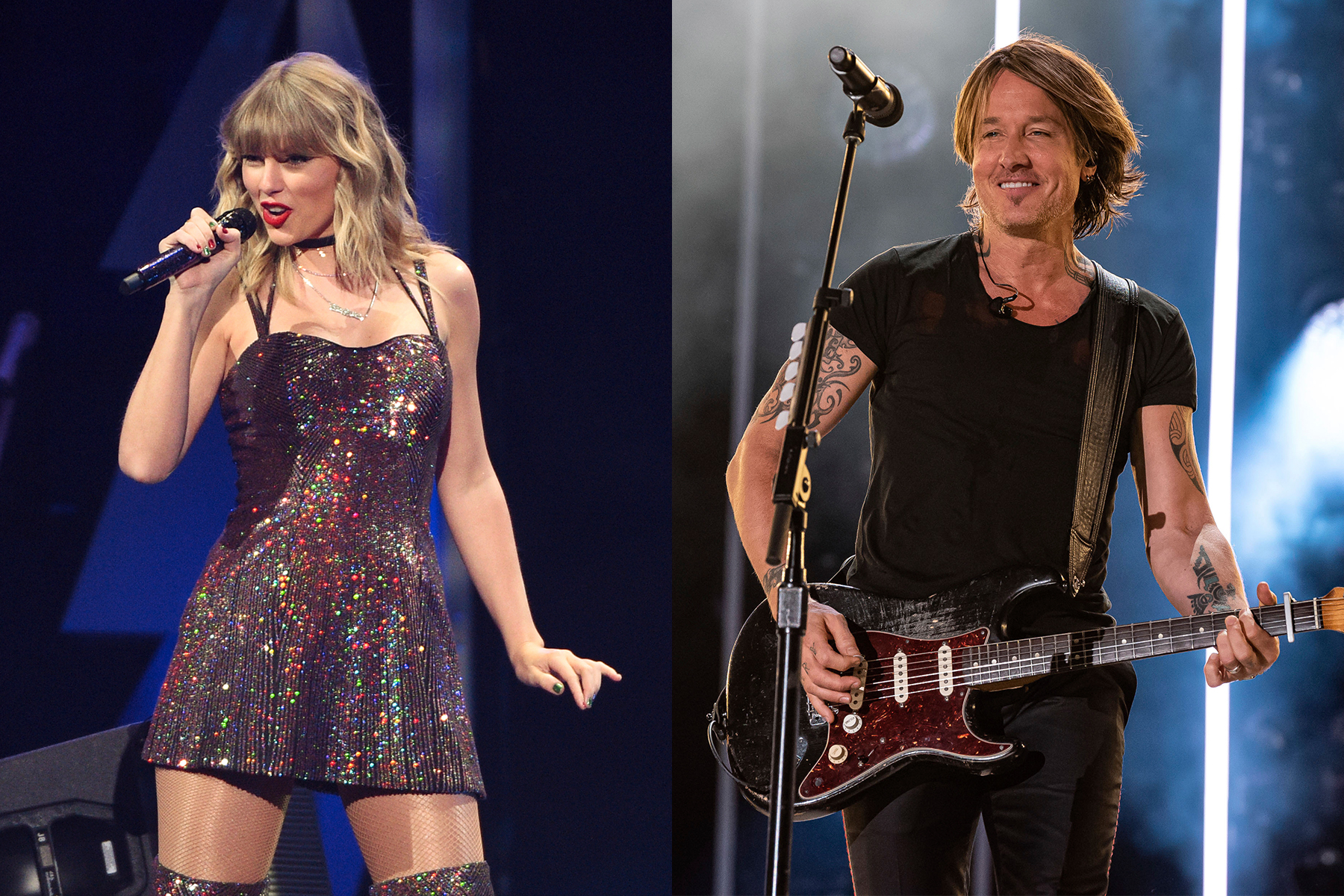 Via www.rollingstone.com
“I was his opening act during the Fearless album era and his music has inspired me endlessly,”…
04/03/2021 2:03 PM