Skip to content
By April 5, 2021Entertainment NewsLeave a Comment on ‘Godzilla vs. Kong’ tops box office with $32.2M in opening weekend

Godzilla vs. Kong was the No. 1 movie at North American theaters this weekend, earning $32.2 million in receipts. The opening is the highest amount a film has raked in during its debut in the past year, where the coronavirus pandemic has kept people out of theaters and watching films at home. Wonder Woman 1984 held the record with $16.7 million when it premiered in December and Tom and Jerry scored $14 million when it opened in February.

The total box office business for this weekend in Canada and the United States was about $45 million. 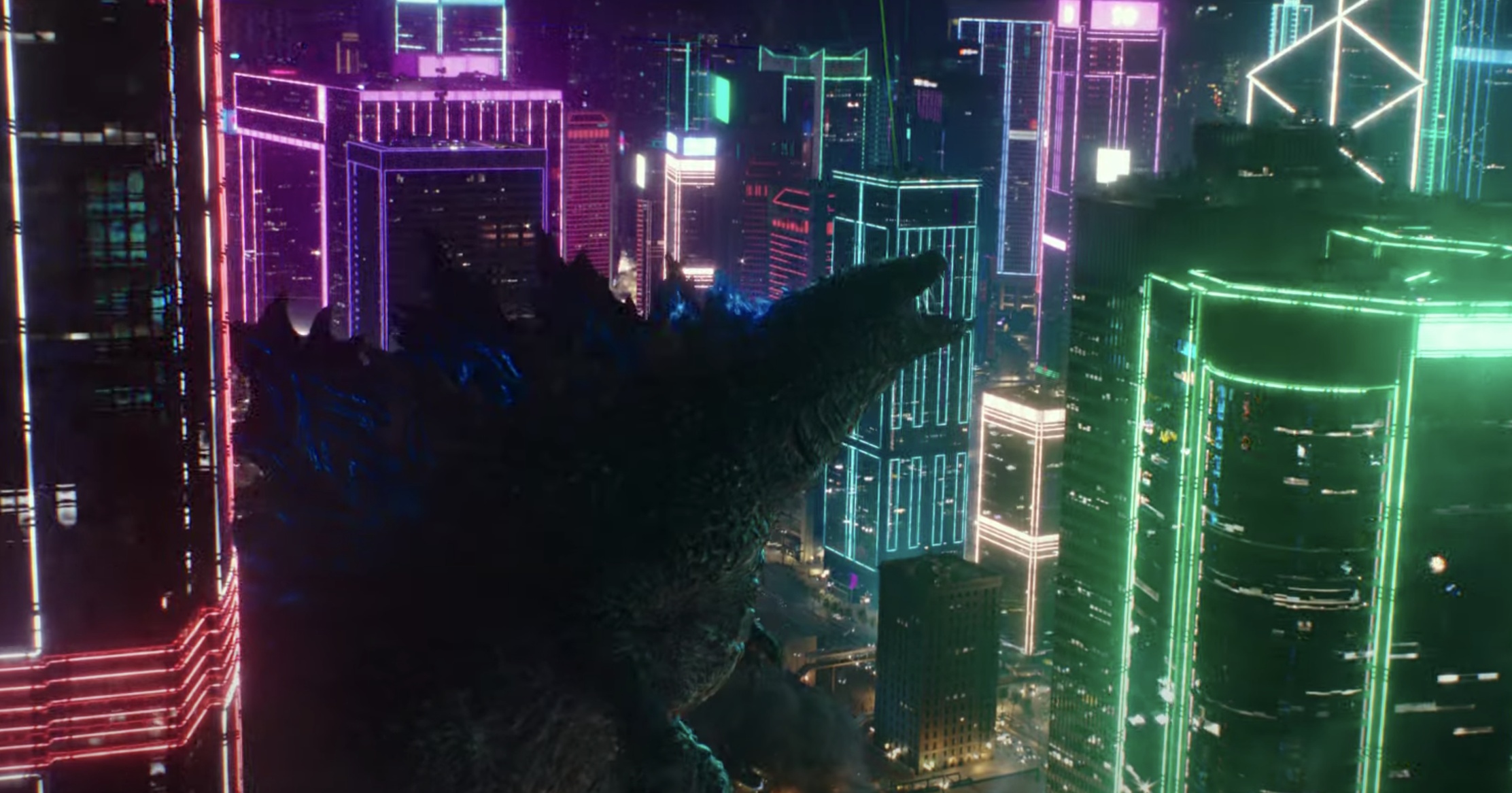 Via www.indiewire.com
With minimal competition, and as a film that begs for theatrical presentation, the opportunities…
04/04/2021 3:54 PM