After years of rumors and delays, the highly anticipated Disney+ series “Obi-Wan Kenobi” is finally set to begin filming. The limited series, set 10 years after the events of “Star Wars: Revenge of the Sith,” will begin production in April, and Disney+ has announced the full cast lineup.

Deborah Chow, who has worked on “The Mandalorian,” will direct the series. “Obi-Wan Kenobi” is set to premiere on Disney + in 2022. 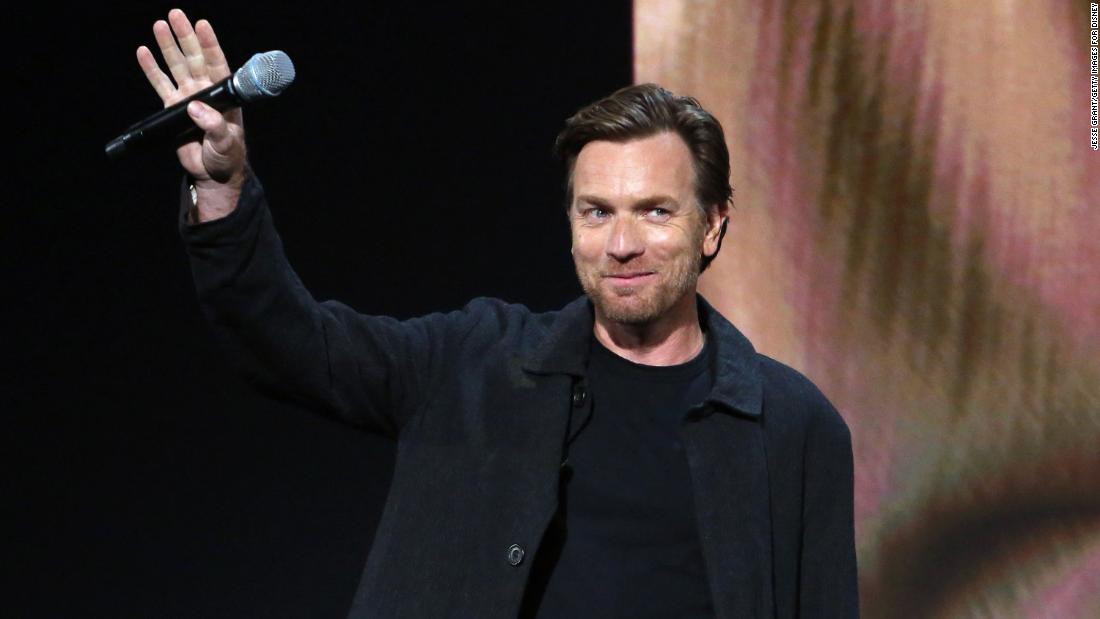