Skip to content
By April 1, 2021Entertainment NewsLeave a Comment on Hulu’s ‘The Handmaid’s Tale’ drops new trailer for Season 4

The fourth season of Hulu’s drama series The Handmaid’s Tale is set to premiere to Hulu this April, and the network just released a sneak peak trailer. The final scene of the two-minute trailer features the show’s lead, June played by Elisabeth Moss asking for “justice.”

A press release read: “In the upcoming fourth season of The Handmaid’s Tale, June (Elisabeth Moss) strikes back against Gilead as a fierce rebel leader, but the risks she takes bring unexpected and dangerous new challenges. Her quest for justice and revenge threatens to consume her and destroy her most cherished relationships.”

Season 4 is set to premiere on Hulu on April 28.  Check out the trailer for the new season – here. 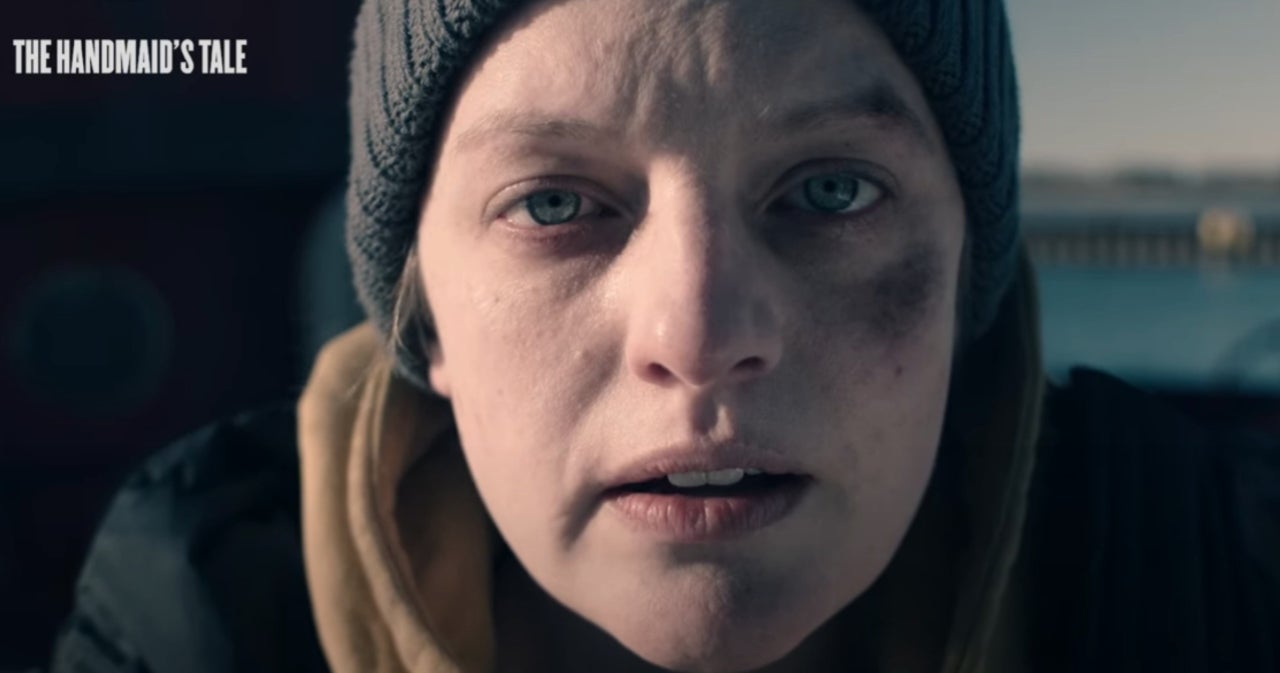