Five people were killed and one was hospitalized following a helicopter crash in an Alaskan glacier, officials said. The Alaska Department Of Public Safety said Alaska State Troopers were alerted Saturday night of reports of an overdue helicopter and crash in the Knik Glacier, roughly 54 miles east of Anchorage.

The Alaska Rescue Coordination Center dispatched a rescue team and found five occupants dead. One survivor was found and transported to a hospital. They are in serious but stable condition, as of Sunday afternoon, the department of public safety said. 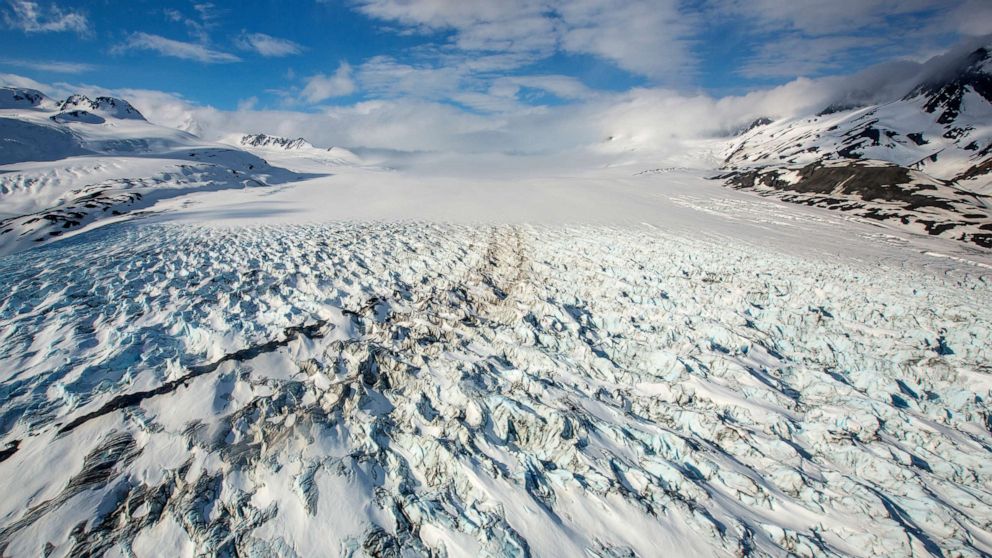