Skip to content
By March 25, 2021Pop NewsLeave a Comment on Pop Smoke’s ‘Shoot For The Stars Aim For The Moon’ Makes Billboard Chart History

Pop Smoke’s posthumous Shoot for the Stars Aim for the Moon debut album now holds the longest reign at No. 1 on the Top Rap Albums chart ever. The project has spent 20 weeks at the chart’s apex since its July 2020 release.

Pop Smoke has also been a dominating force on the Billboard 200. Shoot for the Stars maintains the album chart’s Top 5 and has spent 33 weeks there, which is the third most of any album released this century. The Brooklyn native’s impressive run only trails Taylor Swift’s 1989 and Adele’s 21 albums as far as time spent in the Top 5.

Pop was shot and killed during a Los Angeles home invasion in February 2020. He was just 20 years old at the time of his death. 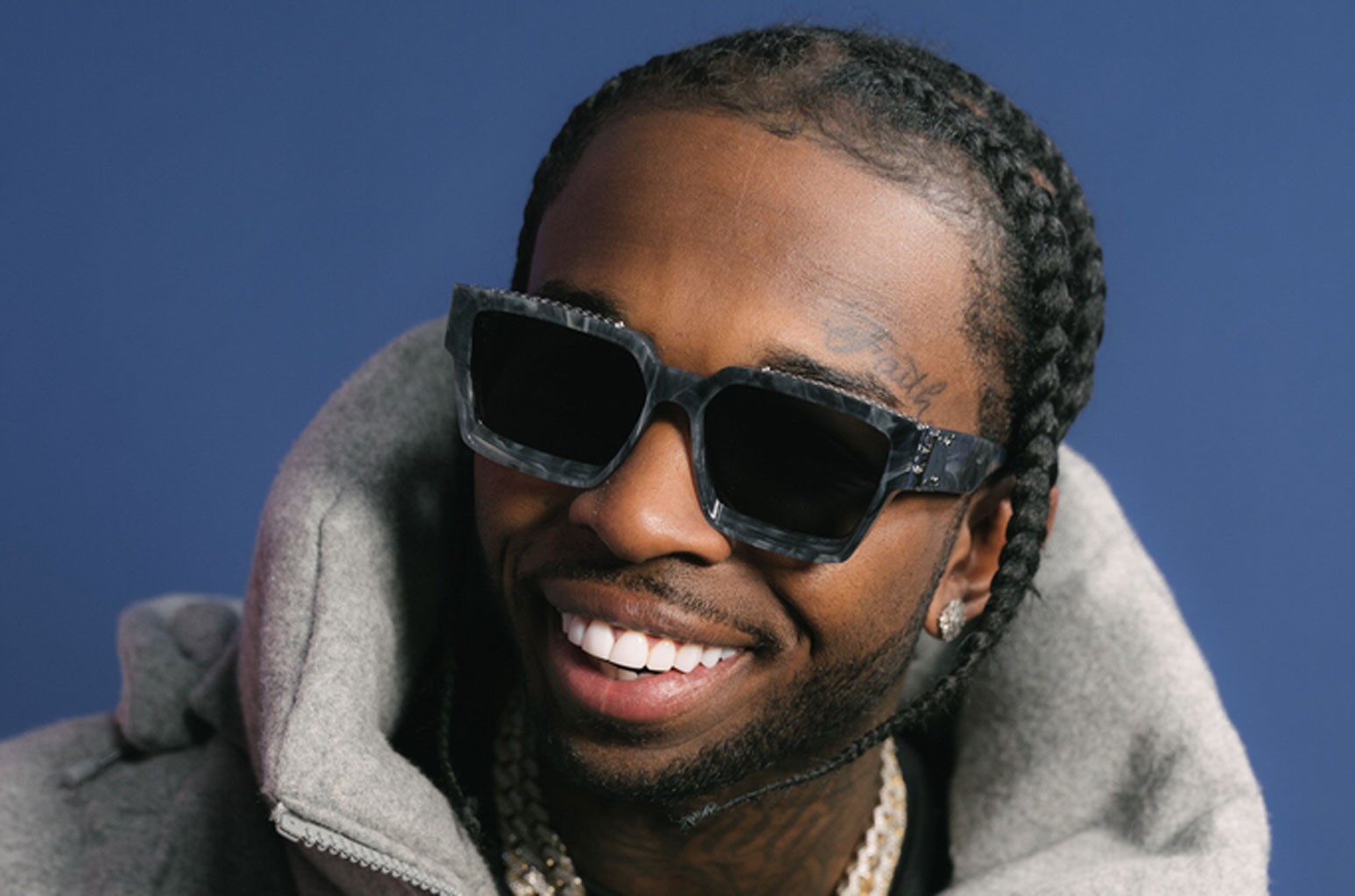 Pop Smoke’s ‘Shoot for the Stars Aim for the Moon’ Breaks No. 1 Record on Top Rap Albums Chart