Skip to content
By March 24, 2021Entertainment NewsLeave a Comment on Bethenny Frankel engaged to Paul Bernon after finalizing divorce from ex-husband Jason Hoppy

Former Real Housewives of New York City star Bethenny Frankel is engaged to boyfriend Paul Bernon, coming just after she finalized her contentious divorce from  ex-husband Jason Hoppy. Hoppy and Frankel, both 50, wed in 2010 and separated in December 2012, with Frankel filing for divorce a month later. They reached a financial settlement in July 2016, however, remained at odds over custody of their 10-year-old daughter Bryn for years.

Frankel started dating Bernon, a film producer and real estate developer, in 2018. The two recently sparked engagement rumors when Frankel was spotted wearing a massive diamond ring over the weekend in Florida. 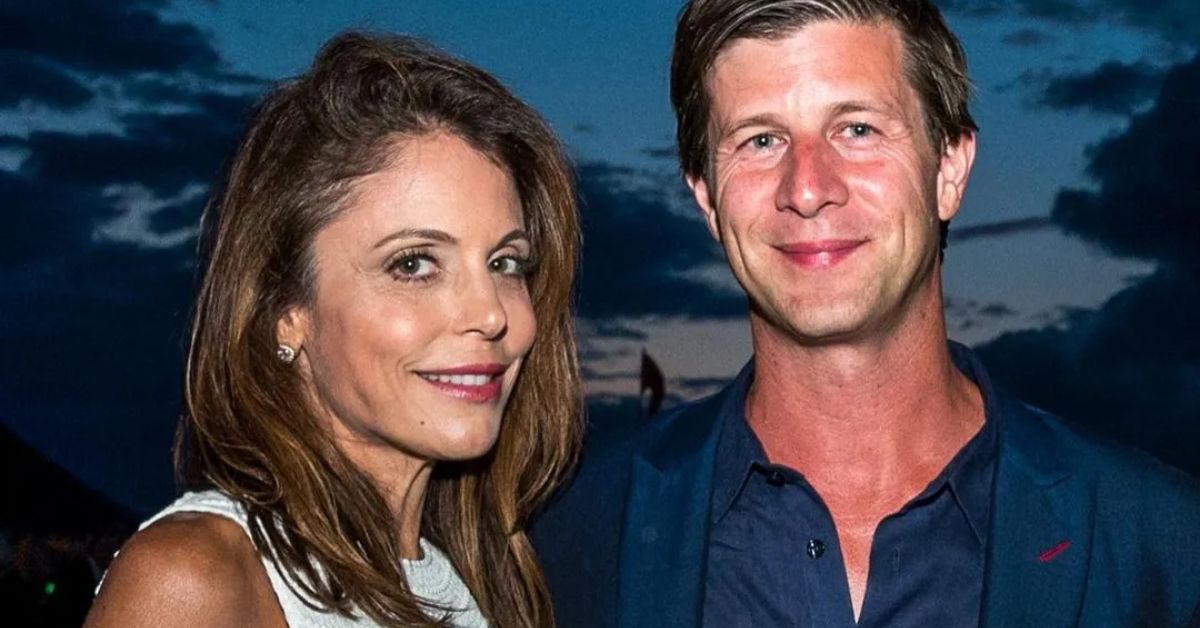 Via theblast.com
Bethenny Frankel is engaged — just weeks after finalizing her nasty divorce with her…
03/23/2021 1:27 PM