Skip to content
By March 23, 2021Pop NewsLeave a Comment on “On The Ground” by BLACKPINK’s Rosé debuts at #1 on Billboard Global 200

Rosé is the first artist to top the rankings with a solo release and with a group after BLACKPINK’s “Lovesick Girls” grabbed the No. 1 spot on the Billboard Global Excl. U.S. chart last October. On the Billboard 200 Excl. US chart, Rosé’s “On the Ground” is No. 1 with 85.7 million streams and 22,000 copies sold from March 12-18. 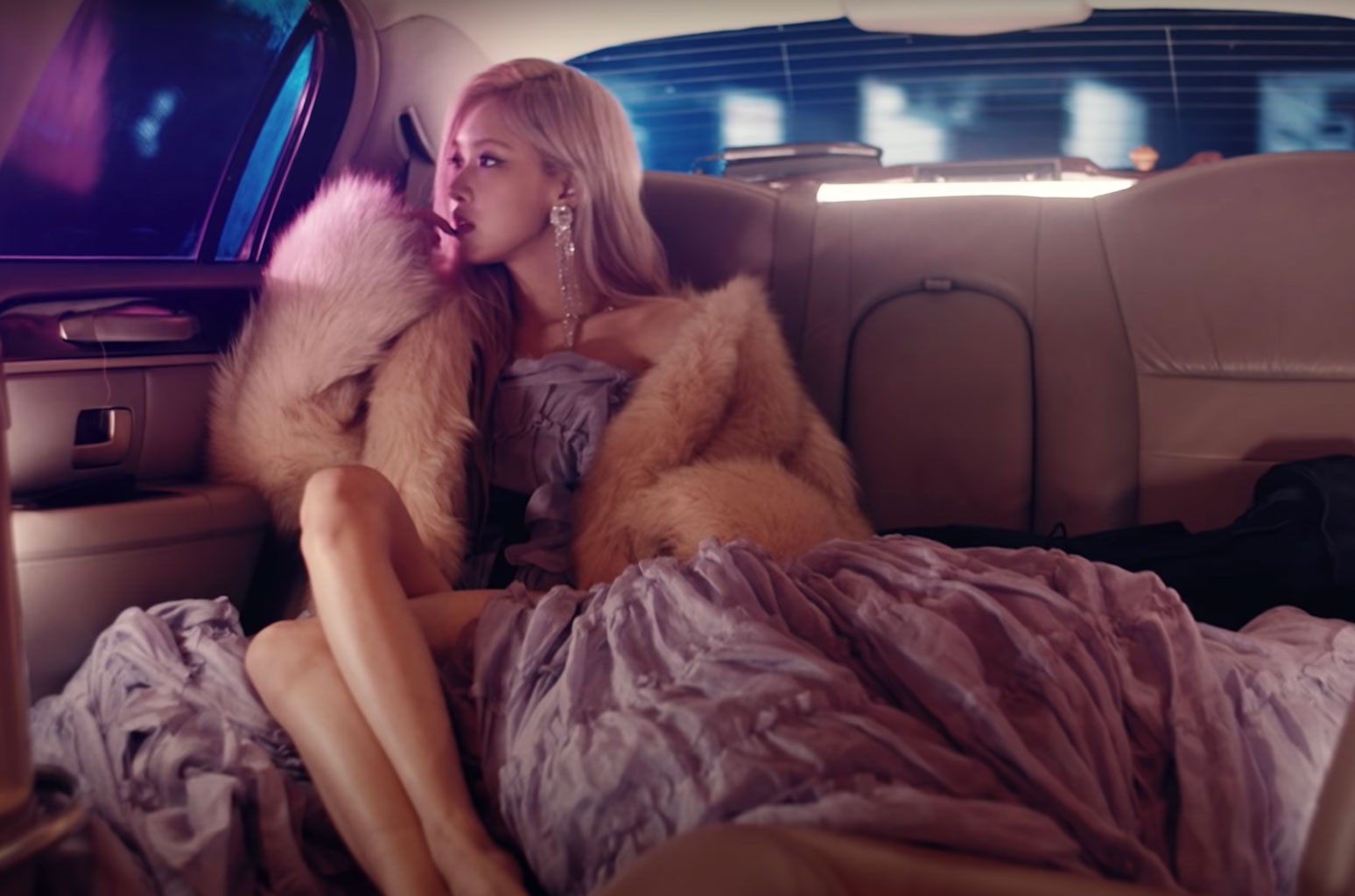