The 20-year-old social media influencer is reportedly looking to remain independent of a major label, and is also trying her luck in acting starring in ‘He’s All That’, the gender-flipped reboot of ‘90s rom-com later this year.

Obsessed is produced by Benny Blanco, Blake Slatkin and Ryan McMahon.  You can check out the official music video for the track at the link – here. 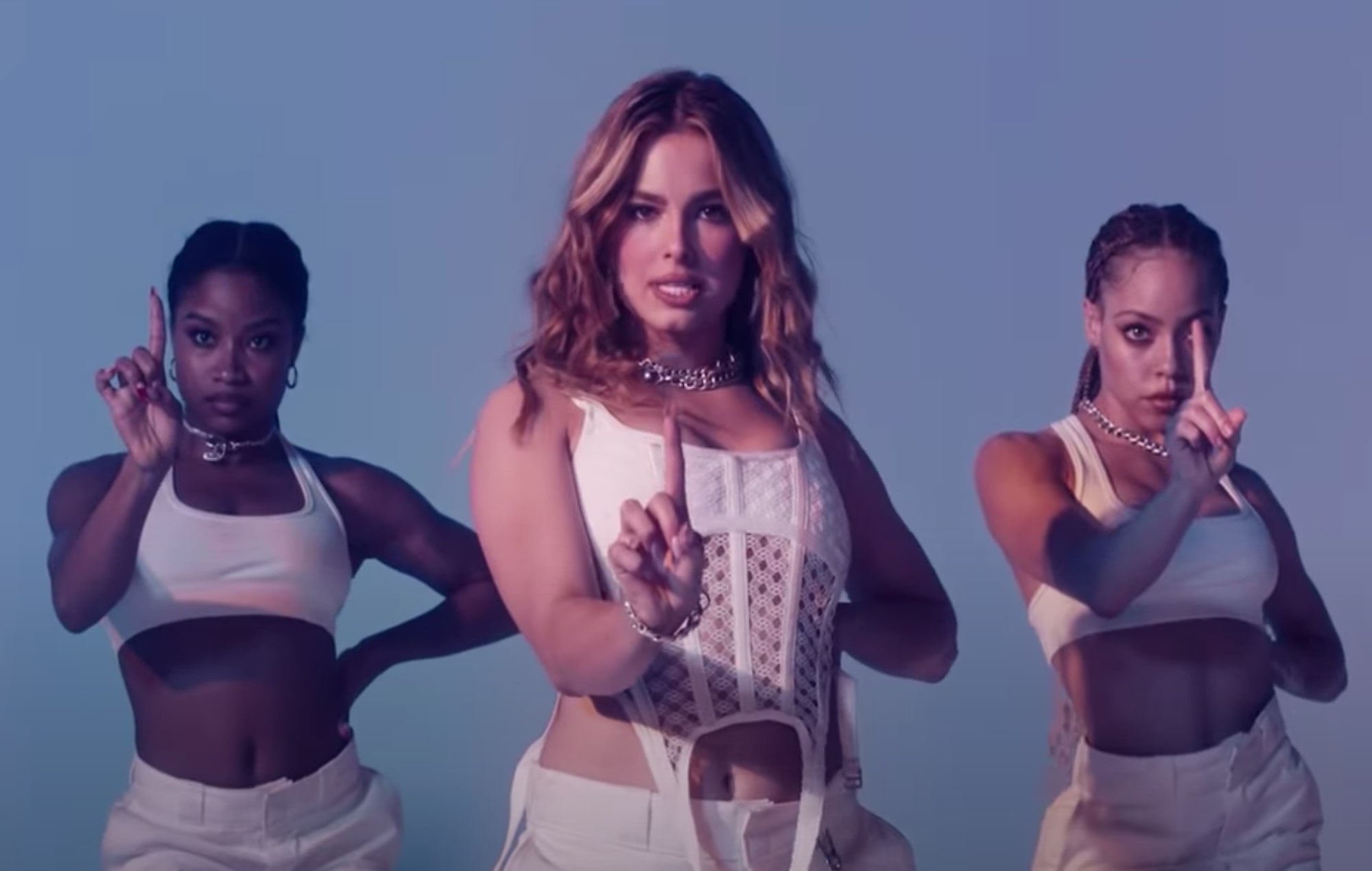 Via www.nme.com
TikTok influencer Addison Rae has launched a new music career with the release of her debut…
03/21/2021 4:47 AM