BTS’ hit song “Dynamite” is now certified double platinum. The Recording Industry Association of America (RIAA) announced Wednesday that the K-pop group earned its first double platinum certification. A song is certified platinum in the U.S. after shifting at least one million equivalent units, which are composed of both sales and streams. Double platinum means the song has moved two million units or more. BTS has three songs with platinum status, “Boy with Luv” with Halsey,” “Idol” and “Mic Drop.”

“Dynamite” was released as a single in August and was later included on BTS’ album Be, released in November. BTS consists of Jin, Suga, J-Hope, RM, Jimin, V and Jungkook; the group made their debut in 2013. 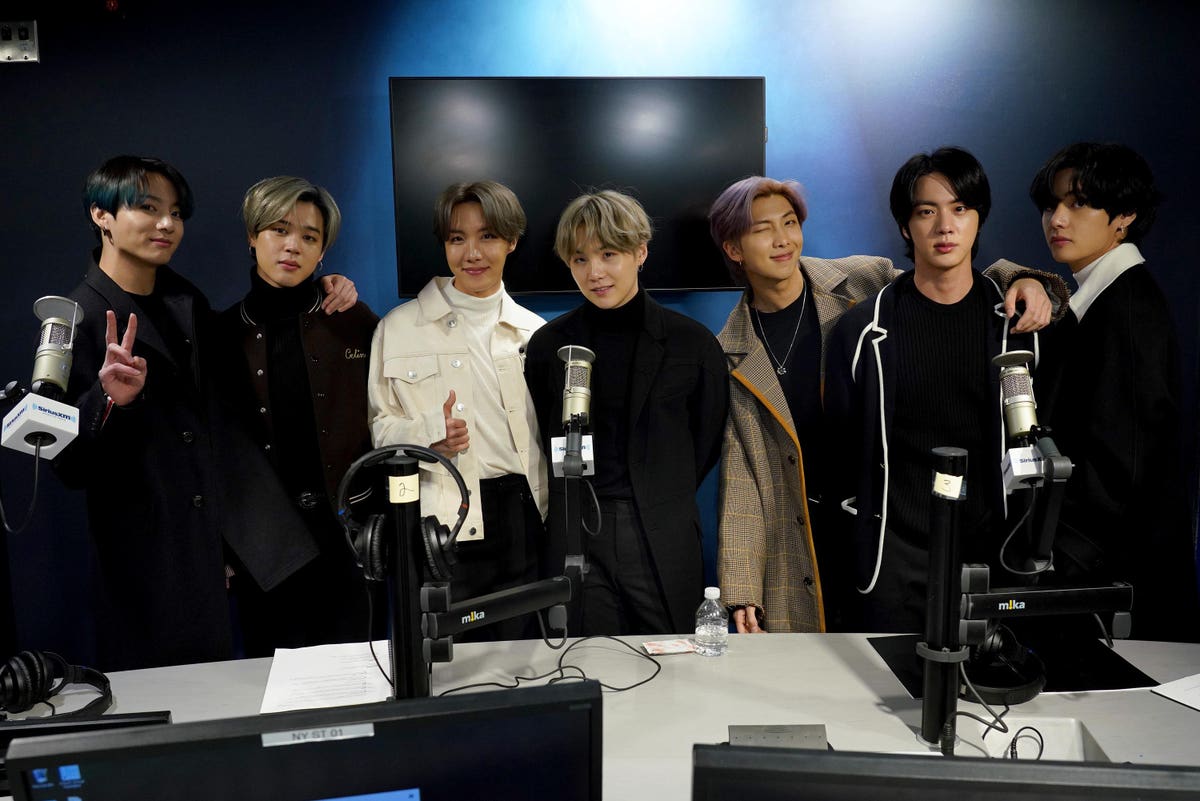 BTS Earn Their First Double Platinum Certification In The U.S. With ‘Dynamite’

Via www.forbes.com
The South Korean boy band has just collected their first-ever double-platinum certification in…
03/17/2021 10:36 AM