Skip to content
By March 17, 2021Pop NewsLeave a Comment on Drake makes history by becoming first artist to have 3 songs debut in Top 3 on Billboard Hot 100

Drake is making history: his new single ‘What’s Next’ has debuted at the number 1 spot on Billboard’s Hot 100 chart; and his other two new songs, ‘Wants and Needs’ feat. Lil Baby and ‘Lemon Pepper Freestyle’ with Rick Ross are entering the chart at #2 and #3, respectively.  By having 3 songs debut in the top 3 spots on the Billboard 100, Drake becomes first artist in history to achieve this feat. Drake joins The Beatles and Ariana Grande as the only acts in history to rule all of the top 3 positions of the Hot 100 simultaneously in the same week.

‘What’s Next’ has become Drake’s 8th number 1 on the Hot 100, extending his run as rapper with the most #1s on the chart. Drake released Scary Hours 2, a new three-song EP, prior to his long-awaited (and delayed) Certified Lover Boy album. “What’s Next” becomes Drake’s sixth #1 hit as a lead artist and eighth overall (counting his appearances on Rihanna’s “What’s My Name” and “Work”) as well as the 49th song in the chart’s history to debut on top. 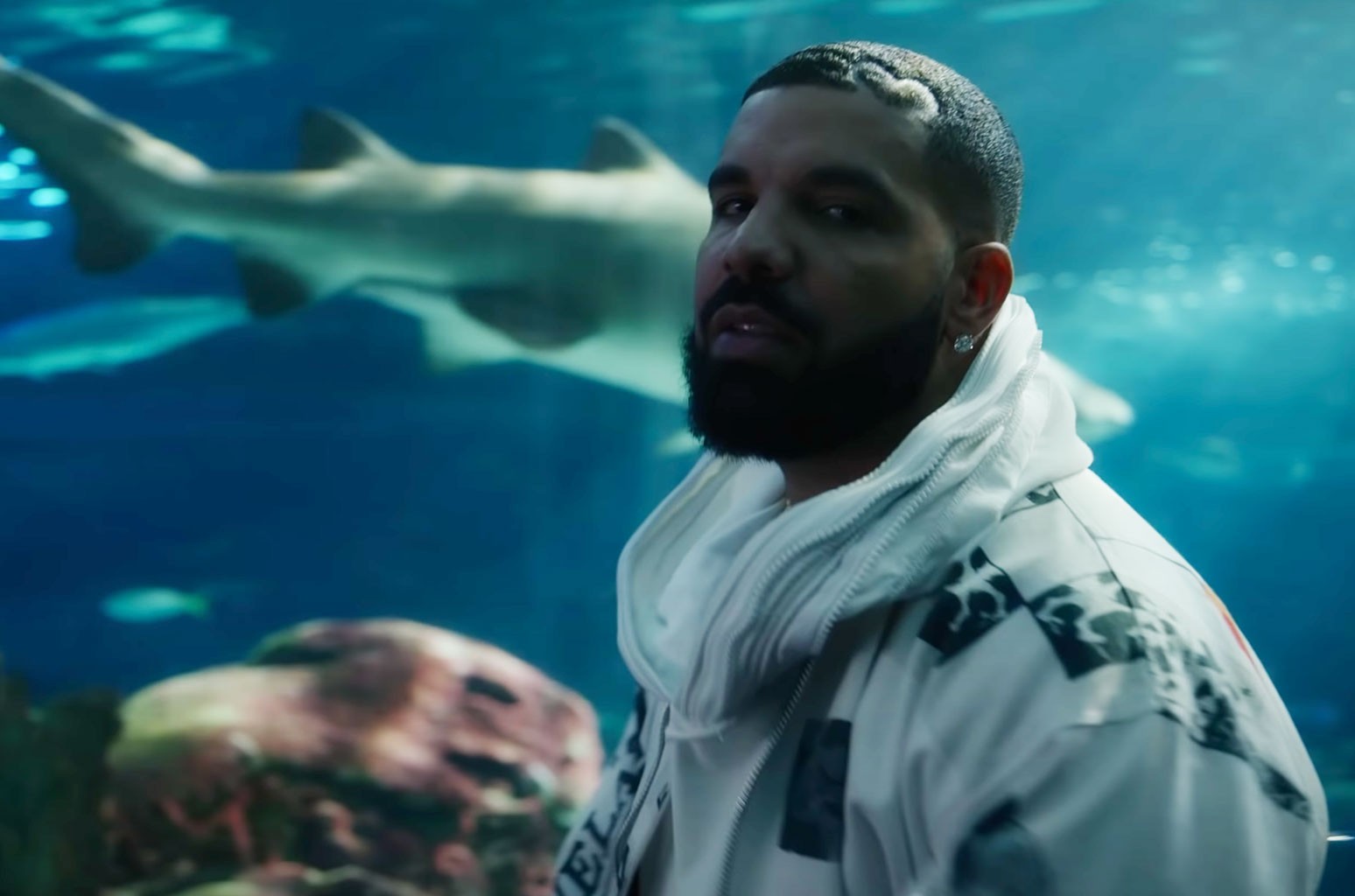