Skip to content
By March 16, 2021National NewsLeave a Comment on FBI concludes that Nashville Christmas day bomber was dealing with paranoia and conspiracy theories; not linked to terrorism

The bomber responsible for a powerful explosion set off in downtown Nashville early on Christmas Day meant it as an act of suicide rather than of terrorism, the FBI said in a report issued Monday. The suspect, identified as 63-year-old Anthony Quinn Warner, died in the blast but no one else was injured in the early morning explosion on a deserted street just north of downtown Nashville’s historic Honky Tonk district. Investigators said Warner rigged an improvised explosive device to detonate in an RV parked next to an AT&T cellular transmission building, causing extensive damage and cellphone service to three states to be disrupted for several days due to the bombing.

The FBI announced Monday that following a “coordinated and comprehensive investigation” conducted by the federal, state and local law enforcement, evidence shows Warner acted alone and the bombing was not related to terrorism. The investigators added that the bombing was “an intentional act in an effort to end [Warner’s] own life,” motivated by “a totality of life stressors — including paranoia, long-held individualized beliefs adopted from several eccentric conspiracy theories, and the loss of stabilizing anchors and deteriorating interpersonal relationships.” Warner specifically chose the location and timing of the bombing so that “it would be impactful while still minimizing the likelihood of causing undue injury,” the statement said.

The official investigation included combing through 2,500 tips and conducting more than 250 interviews, and the FBI said it “did not reveal indications of a broader ideological motive to use violence to bring about social or political change.” Authorities had looked into theories that Warner may have been motivated by conspiracy theories related to the 2020 presidential election and the installation of 5G cellular networks. 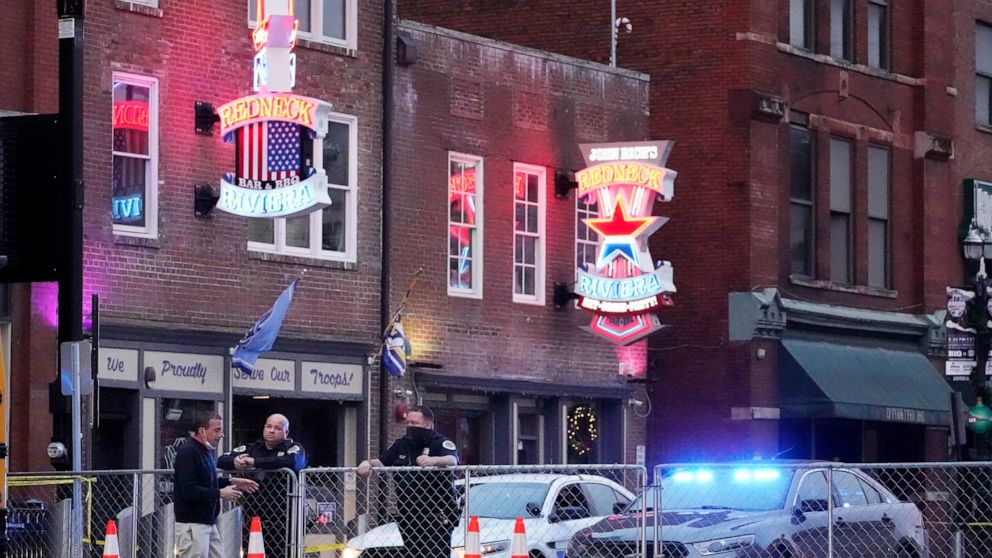 Via abcnews.go.com
The man who blew himself up in a Christmas Day bombing in downtown Nashville was grappling with…
03/15/2021 5:47 PM