Skip to content
By March 15, 2021Pop NewsLeave a Comment on Nick Jonas releases album “Spaceman” along with music video for title track

Nick Jonas has released his third solo studio album Spaceman, nearly five years after his last album Last Year Was Complicated. Along with Spaceman, he dropped a video for the title track, which you can watch  – here.

Jonas also took to Twitter to announce the deluxe edition of the album dropping Sunday night, featuring his brothers Joe and Kevim Jonas, saying: “The Deluxe version of #Spaceman will be landing TONIGHT at Midnight ET  5 more songs are headed your way including one featuring @joejonas and @kevinjonas. Told you  @jonasbrothers weren’t going anywhere.” 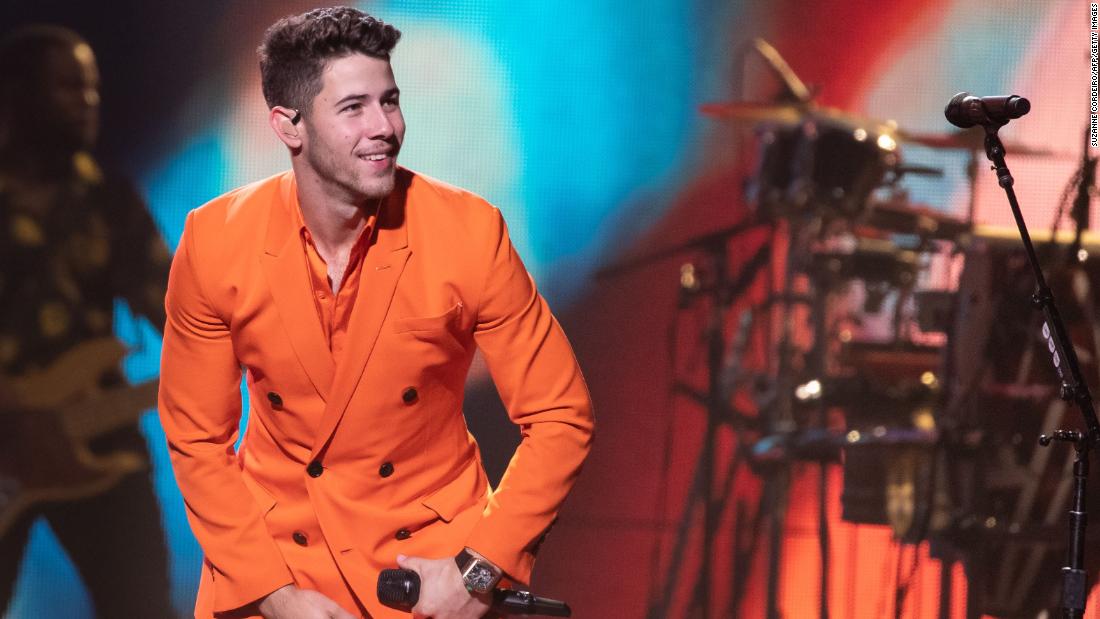