Skip to content
By March 9, 2021Pop NewsLeave a Comment on Eminem releases ‘Tone Deaf’ video in response to TikTok campaign to “cancel” him

Last week, a TikTok campaign called for Eminem’s ‘cancellation’ after lyrics from his 2010 single with Rihanna “Love the Way You Lie” resurfaced. In the song, Marshall Mathers raps “If you f***** leave again I’m strap you to this bed and set the house on fire.”

Now in response to those who have tried to ‘cancel’ him, Eminem has released the lyric video for “Tone Deaf,” takes aim at cancel culture. “Tone Deaf” is the latest single off Eminem’s 2020 album, Music To Be Murdered By — Side B.  and in the animated video clip, the rapper’s controversial past is put on full display as he blames his “alter-ego” for all his “evil thoughts” while refusing to tone down his lyrics. Eminem tweeted about the video, showcasing one of its key lyrics:“I won’t stop even when my hair turns grey (I’m tone-deaf) / ‘Cause they won’t stop until they cancel me.” 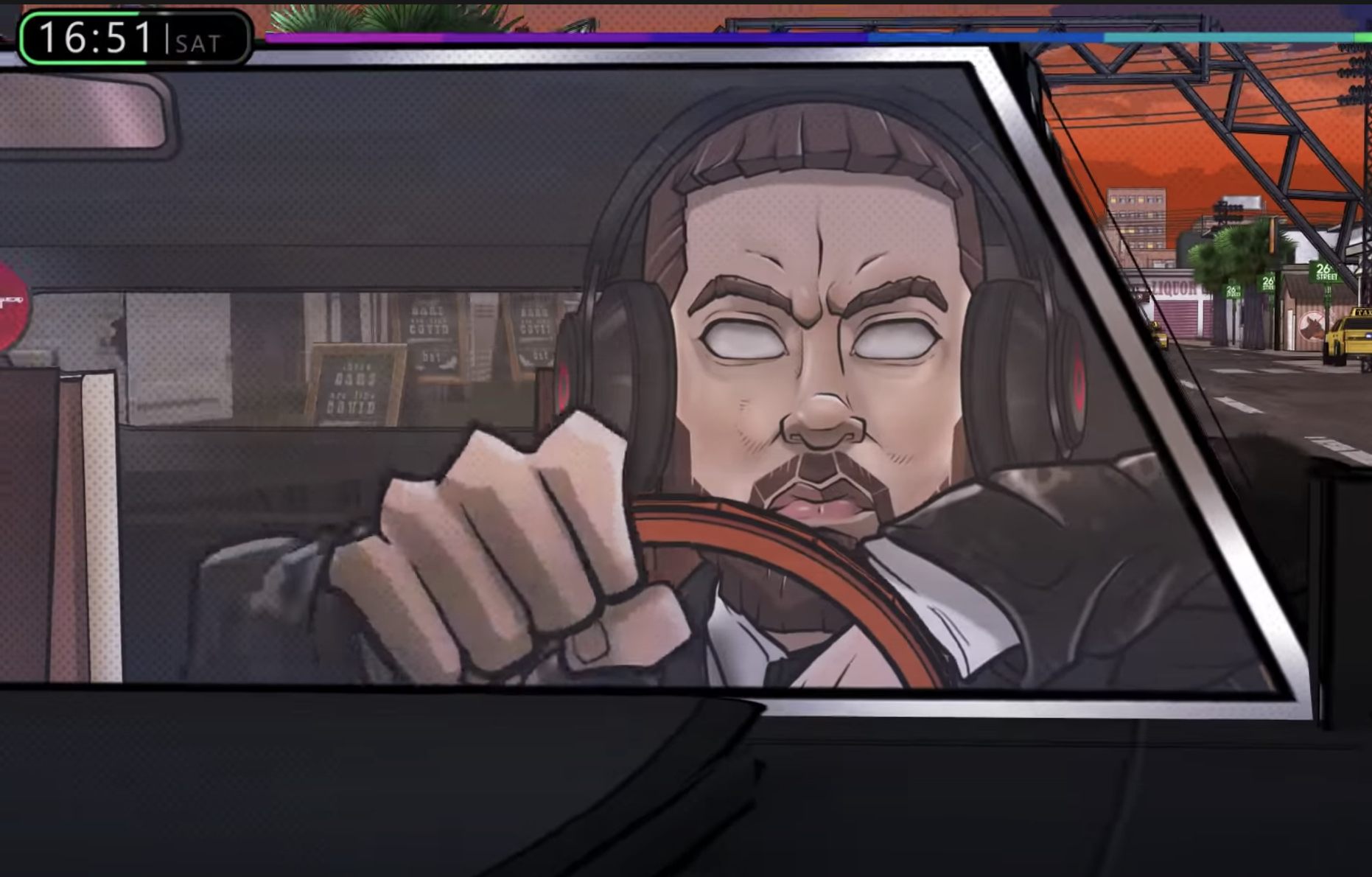