Skip to content
By March 9, 2021Entertainment NewsLeave a Comment on Billie Eilish, Taylor Swift, BTS, Harry Styles, and more set to perform at this year’s Grammys

The Recording Academy announced the full lineup for the 63rd annual Grammy Awards show. Hosted by Trevor Noah of “The Daily Show,” the Grammy ceremony will feature Taylor Swift taking the Grammy stage for the seventh time. Swift’s “Folklore” is nominated for six awards and will compete in the ceremony’s most prestigious category, album of the year, along with Jhené Aiko, Black Pumas, Coldplay, Jacob Collier, HAIM, Dua Lipa, and Post Malone.

The Recording Academy said in a statement: “Artists will be coming together, while still safely apart, to play music for each other as a community and celebrate the music that unites us all.” The award show was initially scheduled for January but postponed due to coronavirus concerns. It will take place virtually and at the Los Angeles Convention Center.

The Grammys will air on March 14 at 8 p.m. on CBS and livestreamed on Paramount+. 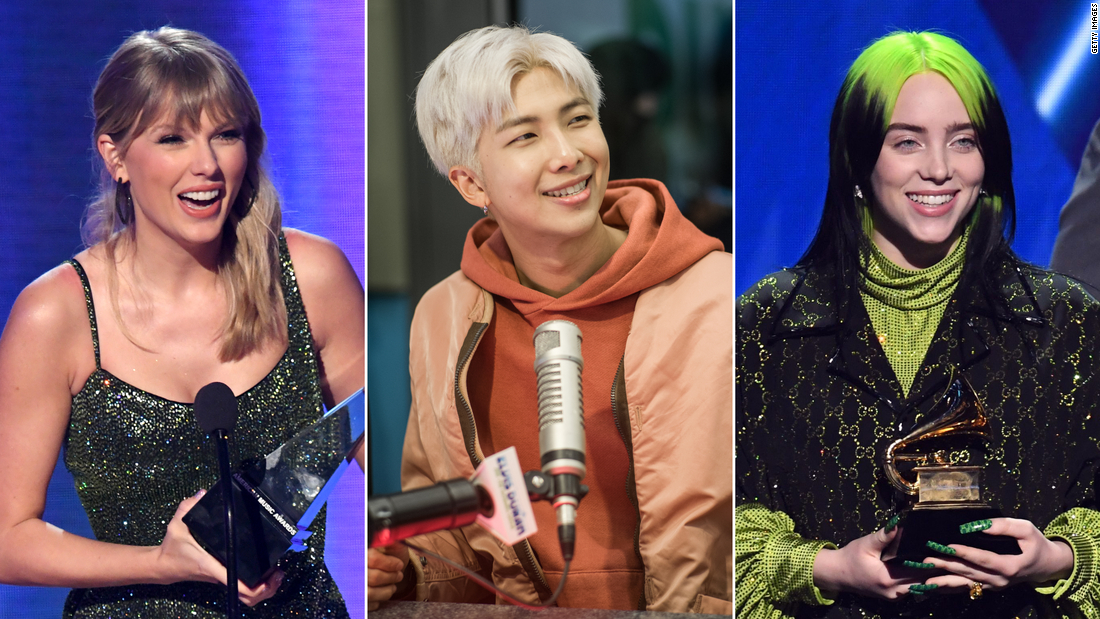 Taylor Swift, BTS and Billie Eilish to perform at the Grammys