Skip to content
By March 2, 2021Entertainment NewsLeave a Comment on Gal Gadot and husband Jaron Varsano expecting their third child

Wonder Woman star Gal Gadot is pregnant with her third child. The 35-year-old actress announced her pregnancy on social media Monday, captioning a family photo or her, her husband Jaron Varsano and their daughters Alma, 9 and Maya, 3 with the caption: “Here we go again.”

Gadot’s pregnancy announcement comes just one day after she presented at the Golden Globe Awards on Sunday.  Gadot and Varsano celebrated their 12th wedding anniversary back in September of 2020. 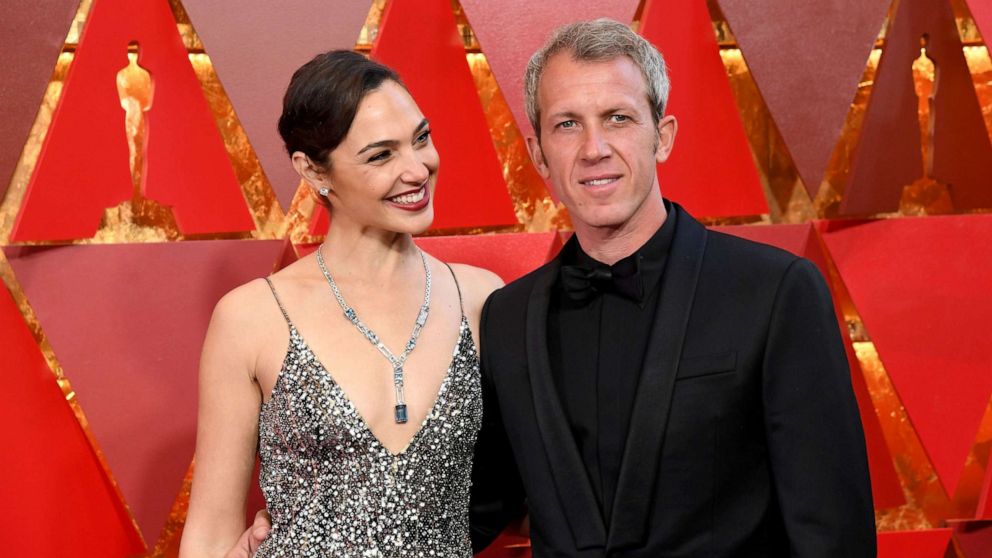 Via www.goodmorningamerica.com
“Wonder Woman” star Gal Gadot announced she is pregnant with her third child with husband Yaron…
03/01/2021 12:11 PM