The 78th Golden Globe Awards were held on Sunday, the first-ever bicoastal and virtual show. The Globes were hosted by Tina Fey and Amy Poehler — Fey emceed live from the Rockefeller Center’s Rainbow Room in New York City, while Poehler hosted from the Globes’ usual location inside the Beverly Hilton Hotel in Beverly Hills, Calif.

Among the big winners were “Schitt’s Creek,” which was named best TV comedy, and earned star Catherine O’Hara the award for best actress in TV series- Musical Or Comedy. Netflix dominated most other categories, with “The Crown” taking home the Golden Globe for best TV drama, in addition to leading actor wins for Emma Corrin and Josh O’Connor, who play Princess Diana and Prince Charles. “The Crown’s” Gillian Anderson also won for supporting actress in a TV series. Netflix’s “The Queen’s Gambit” was named best limited series, and its star Anya Taylor-Joy won the award for best actress in a limited series. “Borat Subsequent Moviefilm” earned the best motion picture comedy or musical, with Sacha Baron Cohen taking home the acting trophy for his title role in the film. 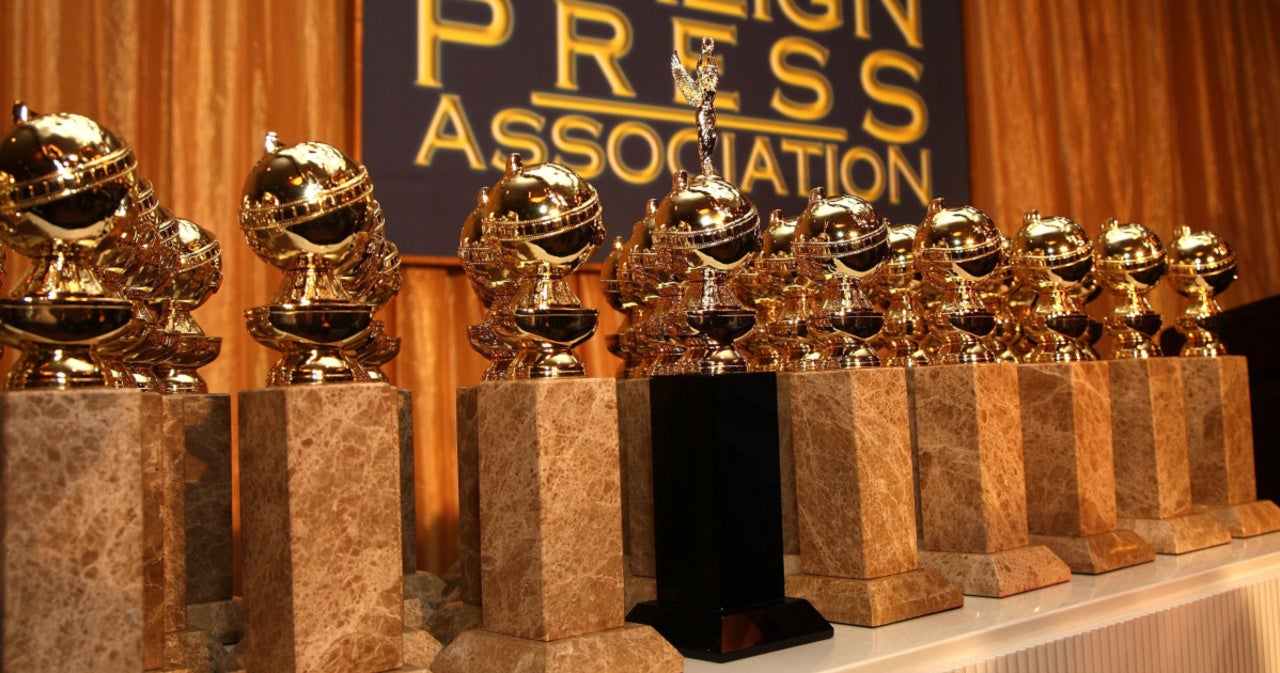 Golden Globes 2021: A Complete List of the Night’s Announced Winners