Skip to content
By February 25, 2021Pop NewsLeave a Comment on Nick Jonas to host and perform new solo music on “Saturday Night Live”

The 28-year-old Jonas will be performing his newly-announced single, “Spaceman,” which will drop this Friday, Feb. 25 at 12pm ET. He shared the cover art with his fans on his social media, writing, “Spaceman launches February 25th. The countdown begins now… ” He also wrote, “A dream come true. Let’s get it @nbcsnl!! See you February 27th!,” announcing his SNL gig.

“Spaceman” is Jonas’ first solo single since his 2018 hit “Right Now.” In 2019. he reunited with brothers Joe and Kevin Jonas to release The Jonas Brothers album Happiness Begins. 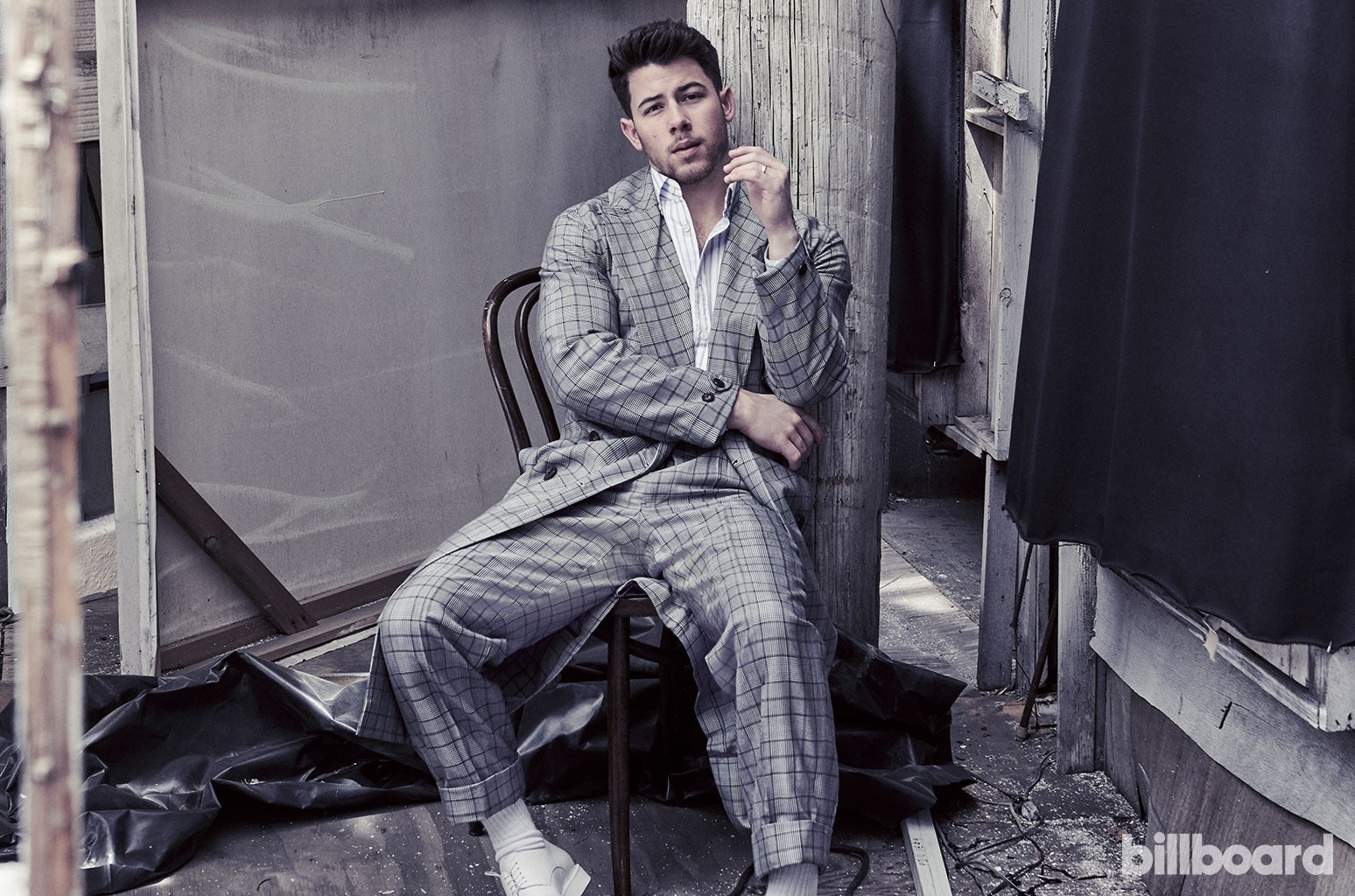 Via www.billboard.com
The singer also announced Saturday that his new single, “Spaceman,” will premiere5. Jonas teased…
02/22/2021 9:34 AM