Skip to content
By February 23, 2021Pop NewsLeave a Comment on Billie Eilish to perform on ‘The World’s a Little Blurry’ livestream event

Billie Eilish will perform during a livestream event for her forthcoming documentary, Billie Eilish: The World’s a Little Blurry. The 19-year-old singer-songwriter confirmed she will take part in the event this Thursday 2/25 ahead of the premiere of her documentary on Apple TV+. The special will feature a stripped-down performance from Eilish, an interview with The World’s a Little Blurry director R.J. Cutler and video from the film.

The live event will stream Thursday at 9 p.m. EST on Eilish’s YouTube channel and the Apple TV and Apple Music apps. The World’s a Little Blurry will start streaming directly after the special.

Apple TV+ released a new trailer for The World’s a Little Blurry this month that shows Eilish recording at home. The documentary opens in theaters and premieres on Apple TV+ on Friday. 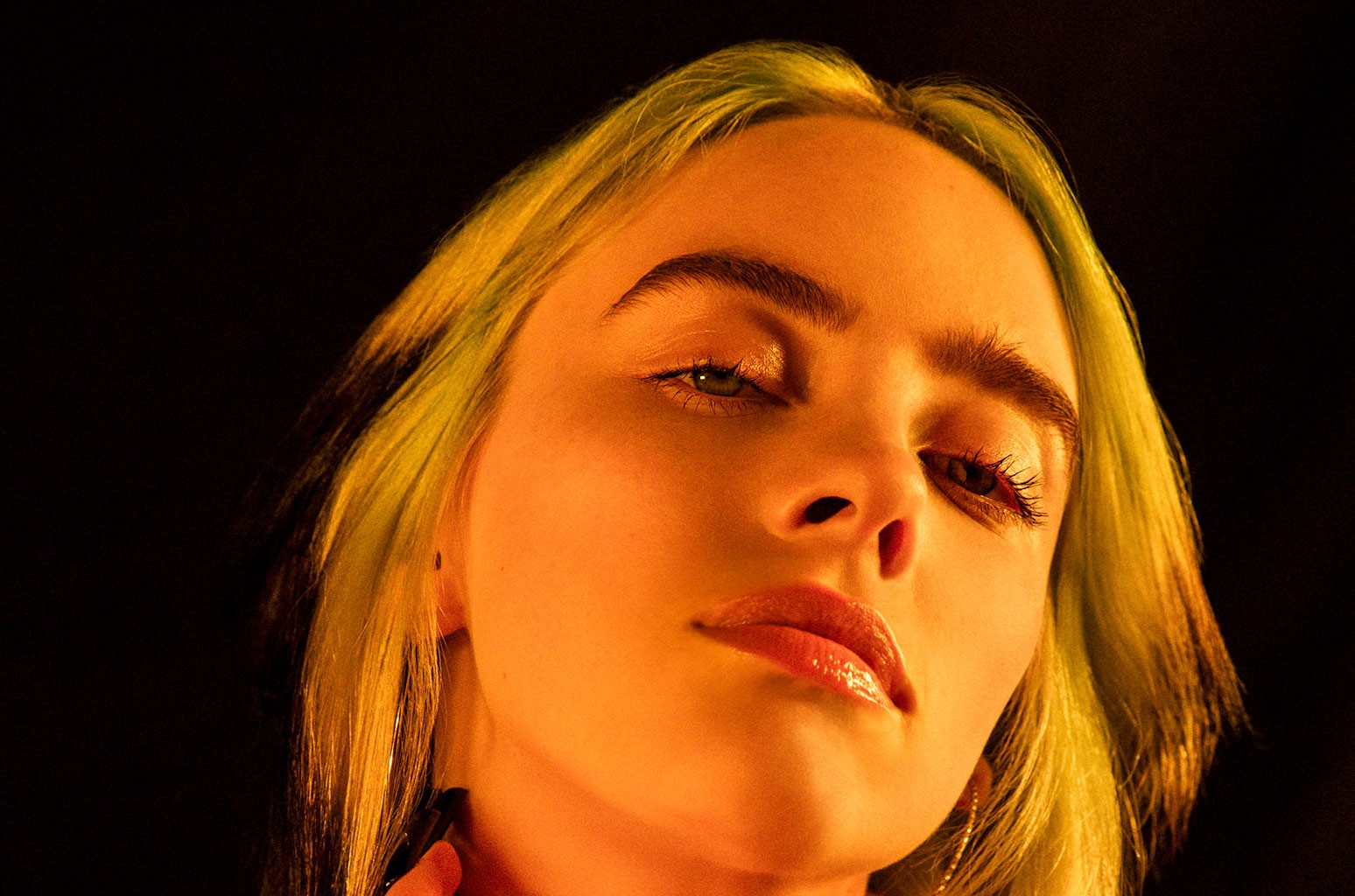 Via www.billboard.com
Billie Eilish fans will get to enjoy a live performance and a conversation with the singer ahead…
02/21/2021 7:06 PM