Skip to content
By February 17, 2021Entertainment NewsLeave a Comment on Bridgerton Star Regé-Jean Page to Host SNL for the First Time with Musical Guest Bad Bunny 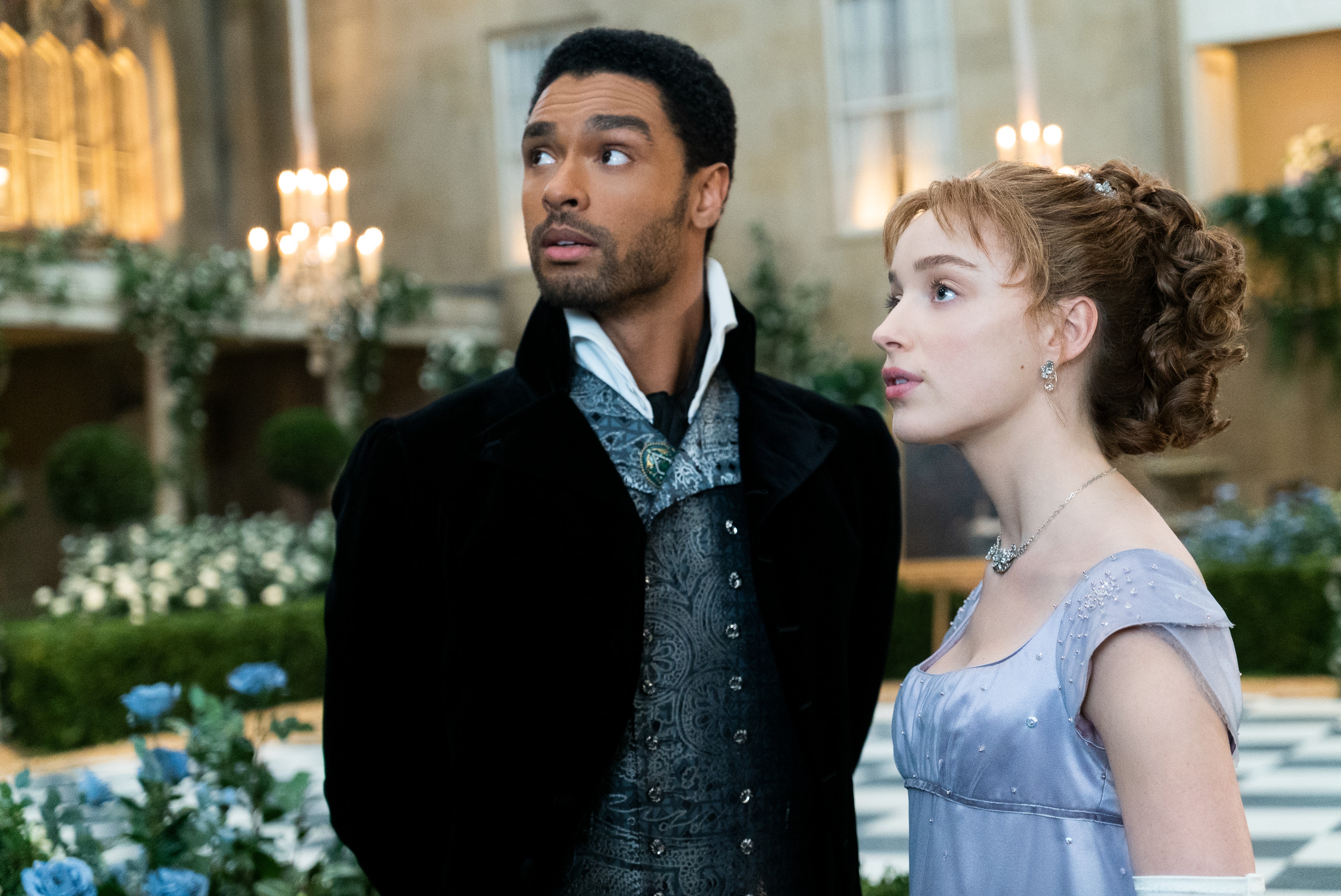