Taylor Swift announced Thursday on social media that “Fearless: Taylor’s Version” is finished and “will be with you soon,” featuring re-recorded songs from her sophomore album, “Fearless.” Fearless was written when Swift was between 16-18 and earned the artist her first Grammy Award.

The new version of the album will have 26 songs — the original album had 13 — and also contain six never-before released songs, tunes which “almost made” the album. Swift also revealed that she dropping a new rendition of “Love Story,” the first of her re-recorded songs, at midnight, just in time for Valentine’s Day weekend. You can pre-order Fearless: Taylor’s Version at the link here –https://store.taylorswift.com/ 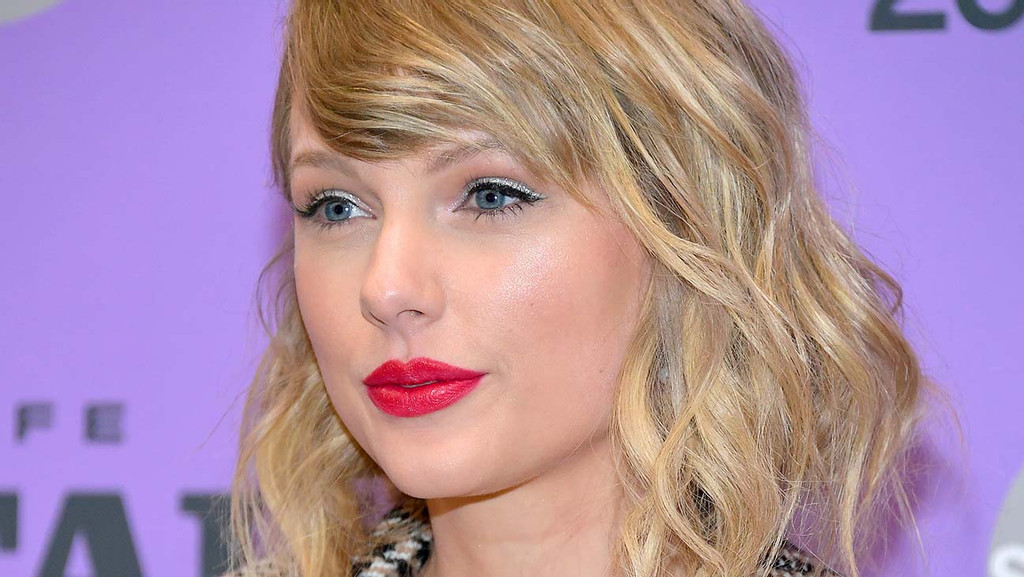 Via www.hollywoodreporter.com
The superstar singer-songwriter’s sophomore LP is the first she’s redone, with the new version…
02/11/2021 8:13 AM