The late actor Chadwick Boseman, who died of cancer in August, was recognized for Best Actor in a Film and Best Supporting Actor in a Film for his performances in Ma Rainey’s Black Bottom and Da 5 Bloods. He was also nominated as part of the casts of those two movies for Best Ensemble in a Film, bringing his total of nominations to four. Ma Rainey’s Black Bottom and Minari were the most nominated films with three nods apiece.

The SAG Awards honor excellence in film and television acting, and winners will be announced on April 4 in a TNT and TBS simulcast. See the full list of nominees for the 2021 SAG Awards below. 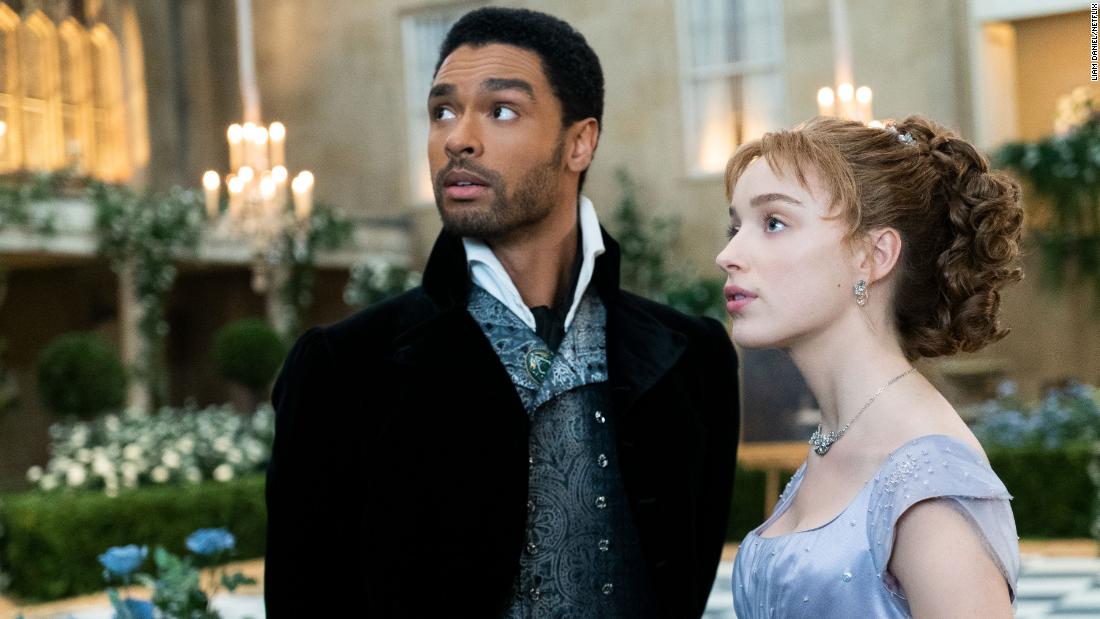 See all the 2021 SAG Award nominees