Skip to content
By February 4, 2021National NewsLeave a Comment on Virginia Senate backs bill to abolish the death penalty

On Wednesday, the Virginia Senate approved legislation to abolish the death penalty, bringing the state one step closer to becoming the 23rd state to do so. The upper chamber of the General Assembly voted 21-17 on the bill along party lines. The Virginia House of Delegates must still vote on the legislation — and the two chambers must agree on a matching bill — before it can be sent to Virginia Gov. Ralph Northam for signature.

Twenty-two states have abolished the death penalty and three have moratoriums on the practice. President Joe Biden has promised to work toward repeal at the federal level. 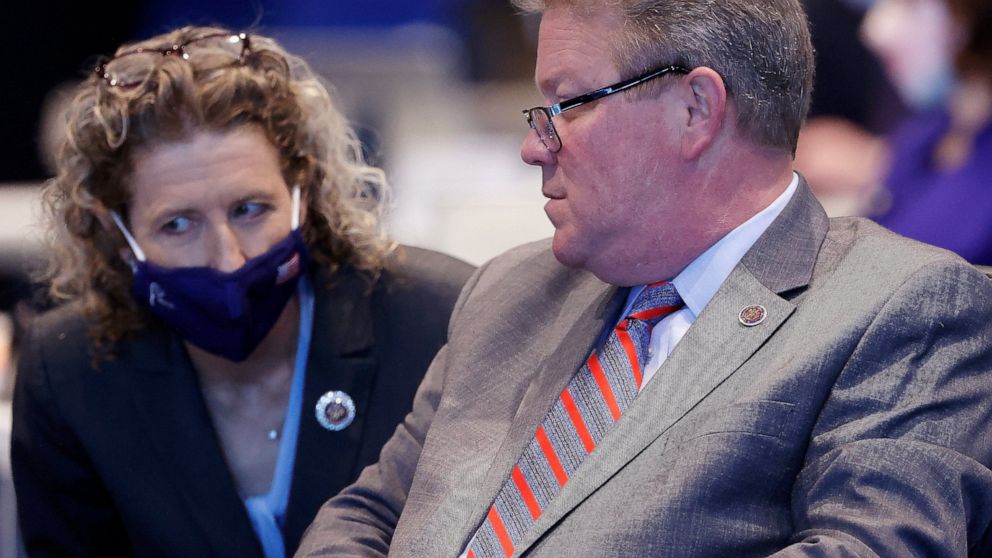 Via abcnews.go.com
The Virginia Senate has passed a bill that would abolish the death penalty
02/03/2021 8:19 PM