Skip to content
By February 2, 2021Entertainment NewsLeave a Comment on ‘Saved by the Bell’ star Dustin Diamond dies at 44

Dustin Diamond, the actor best known for portraying Screech on Saved by the Bell, has died at the age of 44.  Diamond was diagnosed with stage 4 lung cancer in January.

Diamond’s rep confirmed the news in a statement: “We are saddened to confirm of Dustin Diamond’s passing on Monday, February 1st, 2021 due to carcinoma. He was diagnosed with this brutal, relentless form of malignant cancer only three weeks ago. In that time, it managed to spread rapidly throughout his system; the only mercy it exhibited was its sharp and swift execution. Dustin did not suffer. He did not have to lie submerged in pain. For that, we are grateful.” 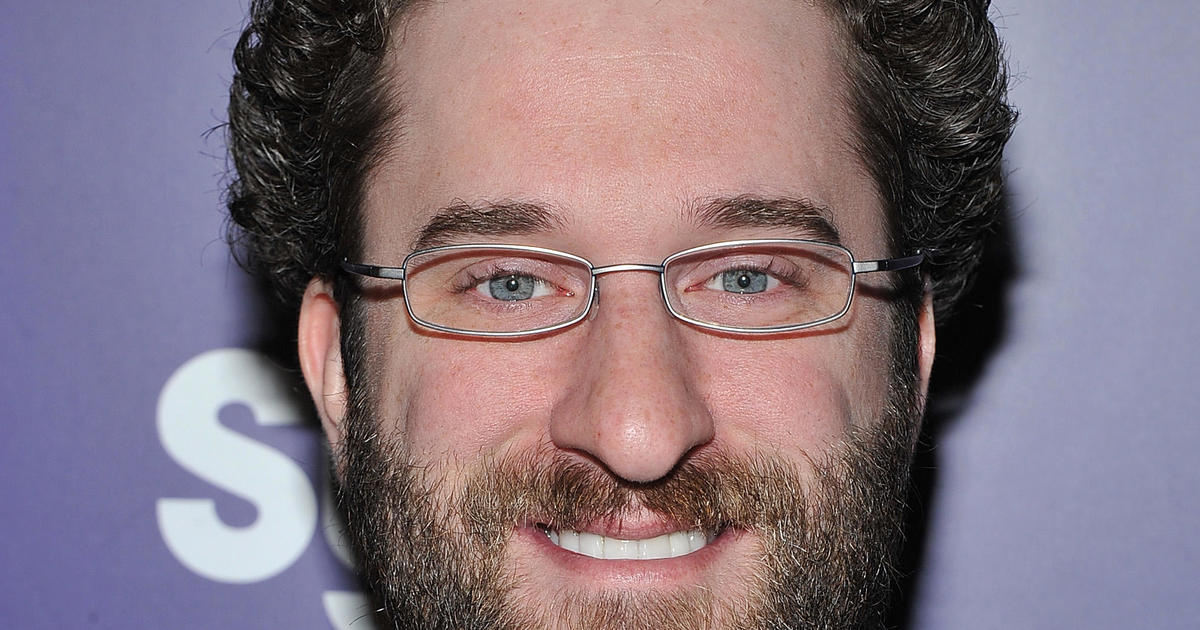 Dustin Diamond, “Saved by the Bell” star, has died at 44