Skip to content
By February 1, 2021Pop NewsLeave a Comment on Morgan Wallen’s ‘Dangerous’ Stays at No. 1 on Billboard 200 Chart

Morgan Wallen’s Dangerous: The Double Album remains at No. 1 on the Billboard 200 for a third straight week, becoming the first country album to spend three weeks atop the list in eight years. The last album to score three weeks at No. 1, that also appeared on the Top Country Albums chart, was Taylor Swift’s Red. 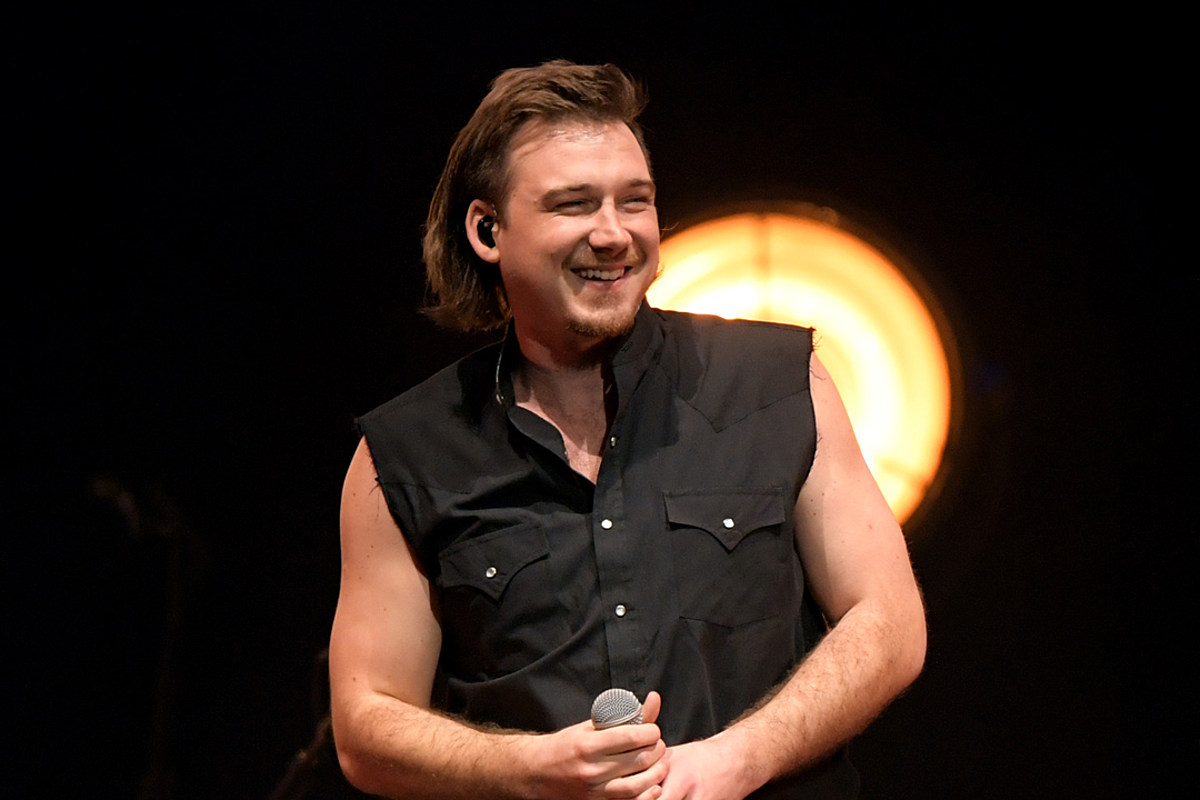