Skip to content
By January 28, 2021Pop NewsLeave a Comment on Halsey announces her pregnancy with boyfriend, screenwriter Alev Aydin

Halsey announced Wednesday on Instagram announced she is pregnant again after experiencing a miscarriage years ago. The singer revealed her baby bump in a series of photos with the caption “Surprise!” along with emojis of a baby bottle, rainbow and angelic baby. The singer tagged her boyfriend, screenwriter-producer Alev Aydin, who commented, “Heart so full, I love you, sweetness.” Halsey then replied, “I love you!!!!! And I love this mini human already,” before disabling comments on the post.

Halsey, 26, and Aydin, 37, have been dating for several months, and the former has kept their relationship mostly private. Halsey’s pregnancy announcement comes after she miscarried while performing a concert in 2015. The artist has spoken about the traumatic experience while discussing her battle with endometriosis — a health condition that affects the uterus. She had been diagnosed with endometriosis shortly before discovering she was pregnant while on tour. 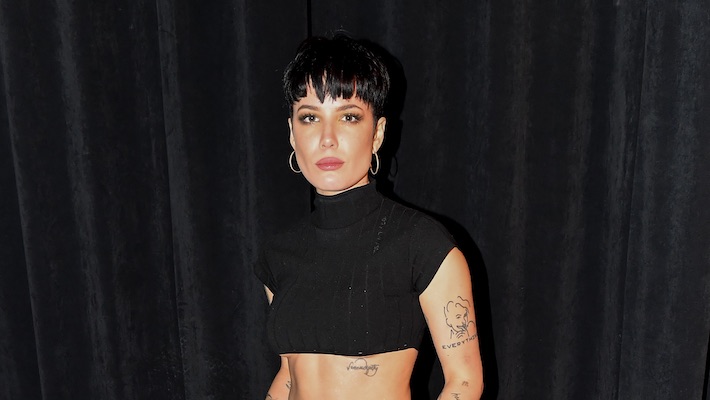