Skip to content
By January 22, 2021Entertainment NewsLeave a Comment on Netflix’s ‘Bridgerton’ has been renewed for season 2

Netflix announced on Thursday that Bridgerton is officially coming back for season 2.  The series, based on a series of romance novels by Julia Quinn, follows the wealthy Bridgerton family in Regency England. Season 1 centered on eldest Bridgerton daughter, Daphne (Phoebe Dyvenor), and Simon, the Duke of Hastings (Regé-Jean Page). The season also introduced viewers to a wide array of characters, including the rest of the Bridgerton clan, the Featheringtons, Queen Charlotte (Golda Rosheuvel), and anonymous gossip maven/narrator Lady Whistledown (voiced by Julie Andrews).

An announcement from Lady Whistledown teased that Anthony Bridgerton (Jonathan Bailey), the eldest Bridgerton sibling, “intends to dominate the social season” and that she’ll be at the ready to “report on any and all of his romantic activities.” 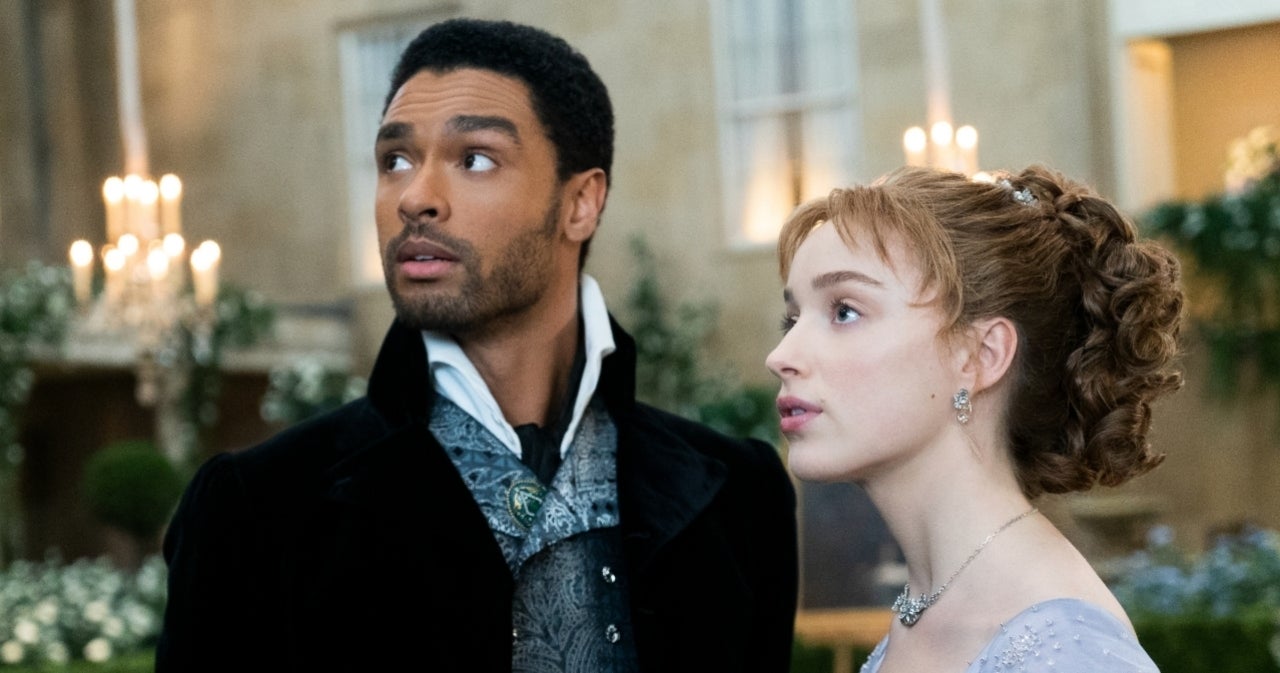 ‘Bridgerton’ Renewed by Netflix for Season 2