Skip to content
By January 18, 2021Pop NewsLeave a Comment on Selena Gomez releases her new video for her latest single “De Una Vez”

Selena Gomez made a surprise announcement last week on her Instagram that she was releasing brand new single, “De Una Vez”, which translates to “At Once.”

The single marks Selena’s return to Latin music after she appeared in DJ Snake’s track, “Taki Taki”, which also featured Ozuna and Cardi B. She also released a Spanish version of her hit single “A Year Without Rain” called “Un Año Sin Lluvia” back in 2010 and a duet version of Selena Quintanilla’s hit song, “Bidi Bidi Bom Bom”, in 2012.

There’s no official word if Selena will release a a full Spanish album as of press time. Take a look at the video for “De Una Vez” – here. 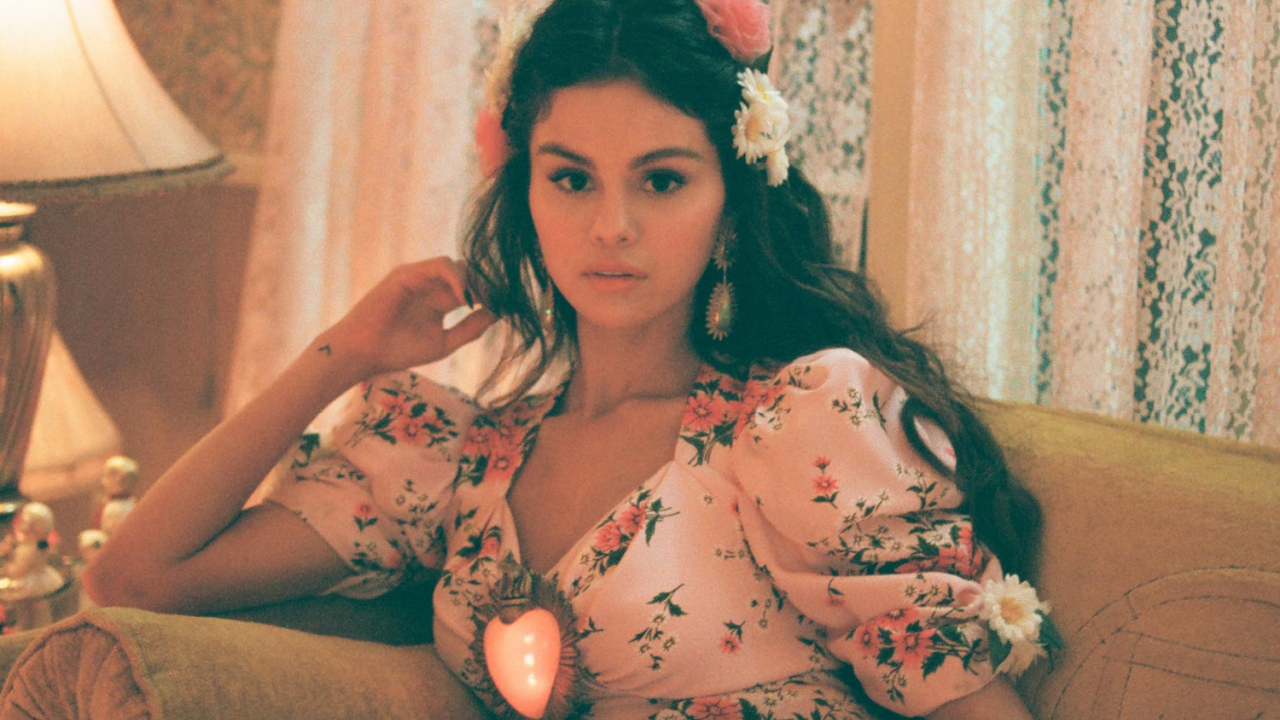