Streaming giant Netflix have signed a first-look film production deal with Kevin Hart and his company, HartBeat Productions, as well as a partnership for feature films.

Hart said in a statement, “Partnering with Netflix is an amazing opportunity for HartBeat and myself. I am excited to act in and produce cutting edge films with Netflix. I am extremely grateful to Ted Sarandos and Scott Stuber; we share the same creative vision and always put the audience first. This business is about growth and my HartBeat team continues to exceed my expectations with their ability to develop stories and relationships. Our goal is to make the HartBeat name synonymous with first-class entertainment and narratives.” Netflix will be the exclusive home for four feature films starring and produced by the popular comedian. Hart’s movies have grossed more than $4 billion at the global box office. 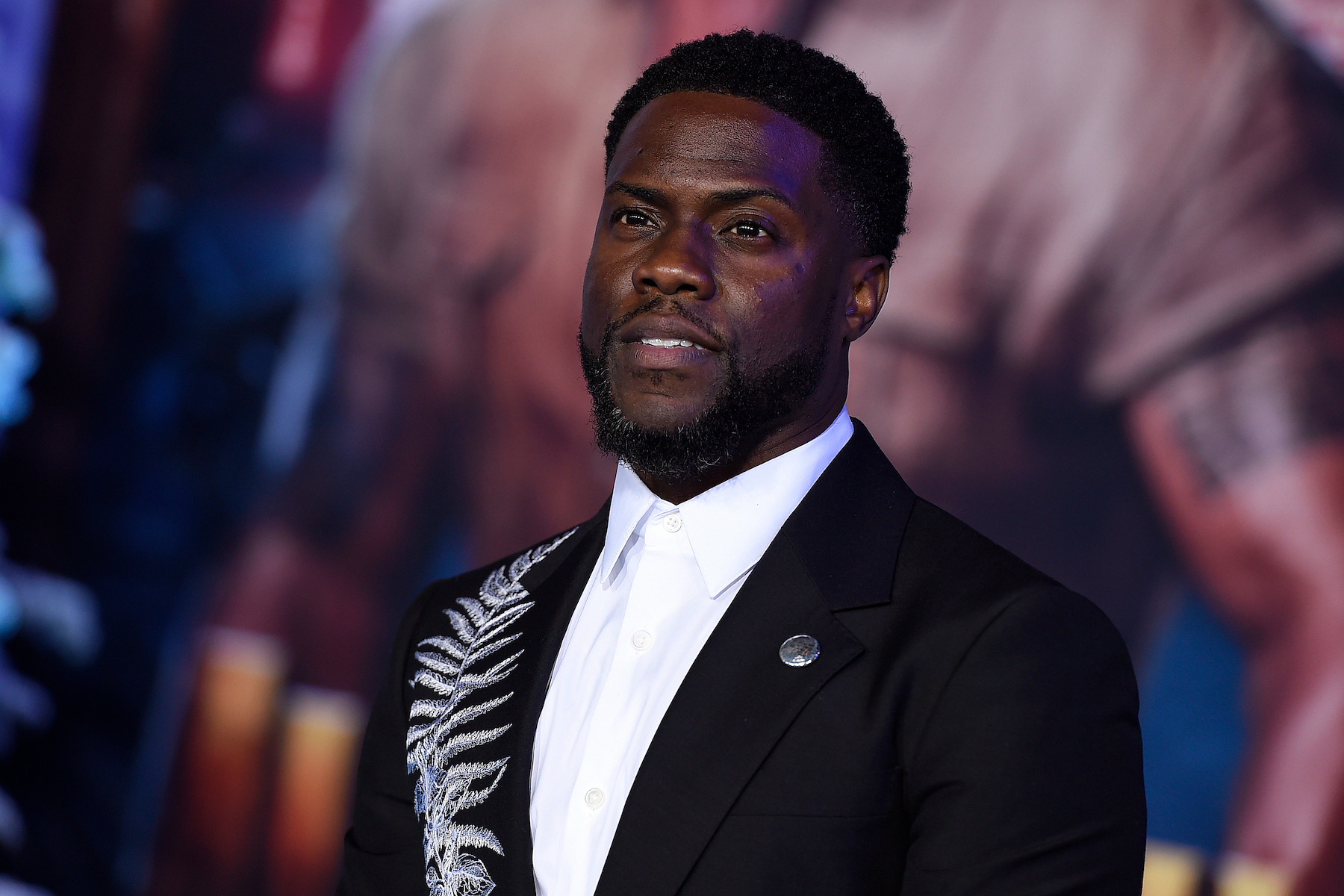 Via www.rollingstone.com
Kevin Hart reached a long-term deal with Netflix, agreeing to star in and produce four feature…
01/12/2021 2:24 AM