Skip to content
By January 13, 2021Entertainment NewsLeave a Comment on Aaron Sorkin’s film on Lucille Ball and Desi Arnaz to star Nicole Kidman and Javier Bardem

Aaron Sorkin’s movie about the relationship between I Love Lucy stars and real-life couple Lucille Ball and Desi Arnaz will have a new star to play Ball. Nicole Kidman has been cast as the television icon, with fellow Oscar-winner Javier Bardem cast as Arnaz. The project has been in the works for several years, with Cate Blanchett set to play Ball at one point.

Being the Ricardos will be written and directed by Sorkin, with Amazon Studios and Escape Artists producing the film, reports Deadline. The film takes place during the one-week production of an I Love Lucy episode, filmed while Ball and Arnaz are faced with a crisis that could end their marriage and careers. The couple’s children, Lucie Arnaz and Desi Arnaz Jr., are among the executive producers. 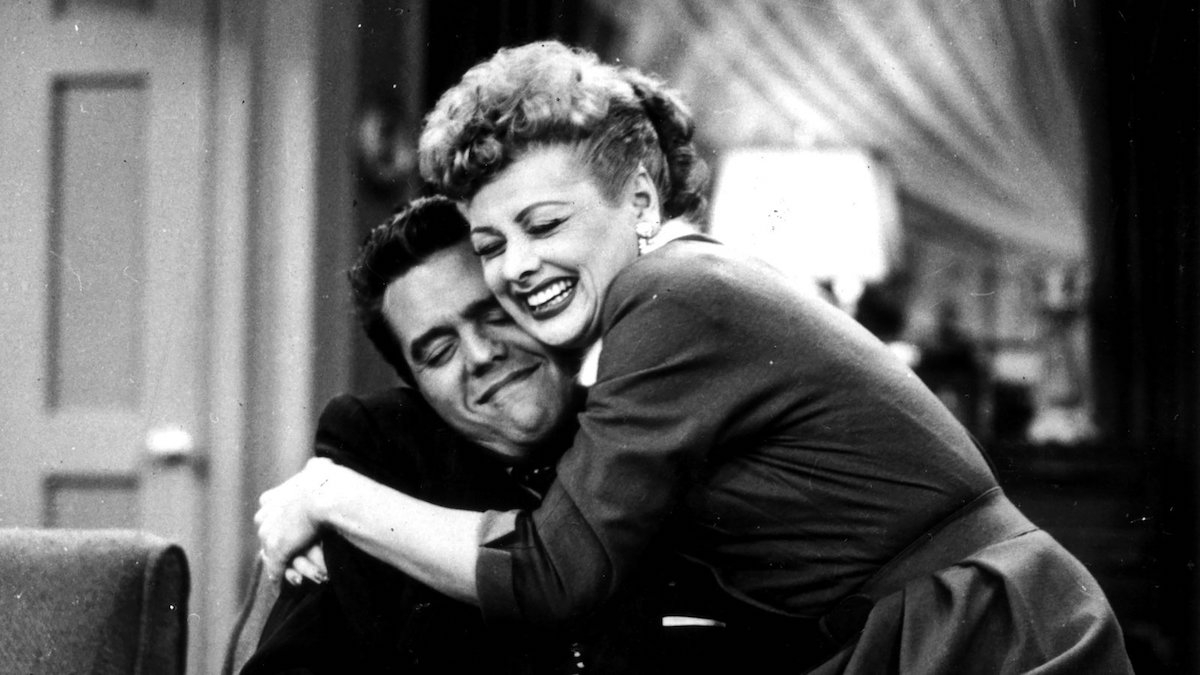 Via consequenceofsound.net
Being the Ricardos, directed by Aaron Sorkin, follows a week in the life of the I Love Lucy…
01/11/2021 6:13 PM