Skip to content
By January 12, 2021Entertainment NewsLeave a Comment on Take a look at the first trailer For Silence of the Lambs Spinoff ‘Clarice’

Taking place following the events of the classic film The Silence of the Lambs, FBI agent Clarice Starling returns for the upcoming drama series, Clarice.

In the trailer released on Monday, Starling, portrayed by Rebecca Breed, is back with the FBI to hunt down serial murderers and sexual predators one year after she captured Buffalo Bill, as seen in the 1991 film The Silence of the Lamb. Now Starling must deal with the reputation she has made for herself while also navigating the political world of Washington D.C.  The series will also explore Starling’s past.

Clarice is set to premiere on CBS and streaming service CBS All Access on Feb. 11 at 10 a.m. EST.  Take a look at the trailer at the link – here. 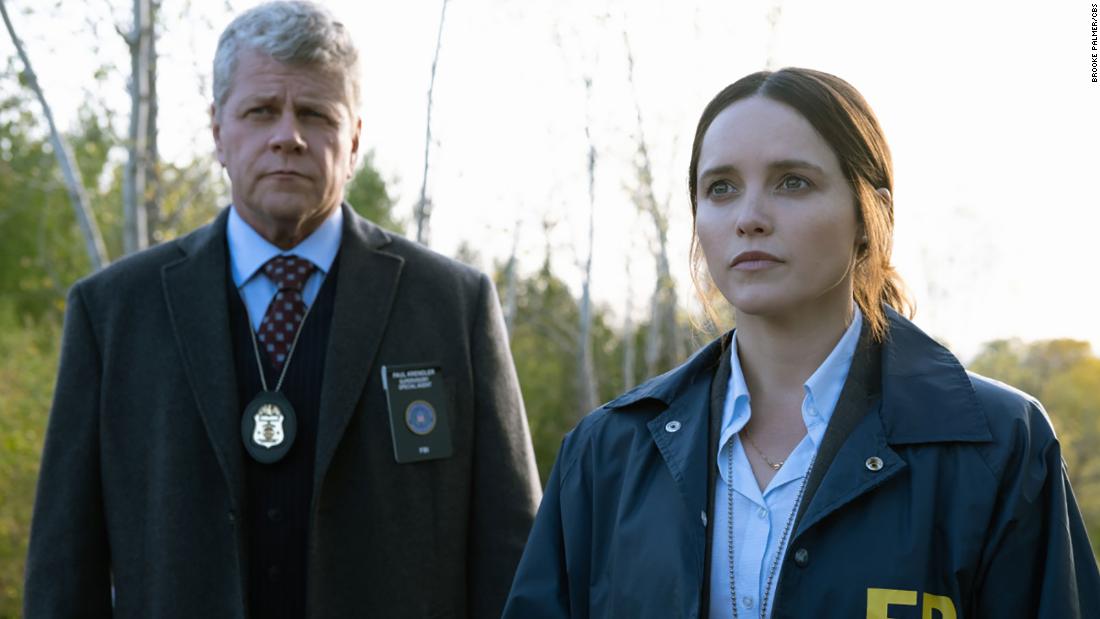