The U.S. State Department announced Monday that it was re-designating Cuba as a state sponsor of terrorism, reversing a 2015 Obama-era campaign to improve relations in between the two countries. Cuba’s Foreign Minister Bruno Rodriguez called the move “political opportunism” in a tweet.

Secretary of State Mike Pompeo announced the move, blaming Cuba “for repeatedly providing support for acts of international terrorism in granting safe harbor to terrorists.” Pompeo said the Cuban government engaged in “malign interference in Venezuela and the rest of the Western Hemisphere.” The State Department also says that the move also penalizes U.S. companies for making business deals in Cuba and also restricts U.S. foreign assistance, bans defense exports and sales, and imposes controls on some exports. Currently, the only countries on the state department’s terrorism blacklist are Iran, Syria and North Korea. Sudan was removed in 2020 as part of the Trump administration’s peace agreements brokered in the Middle East. 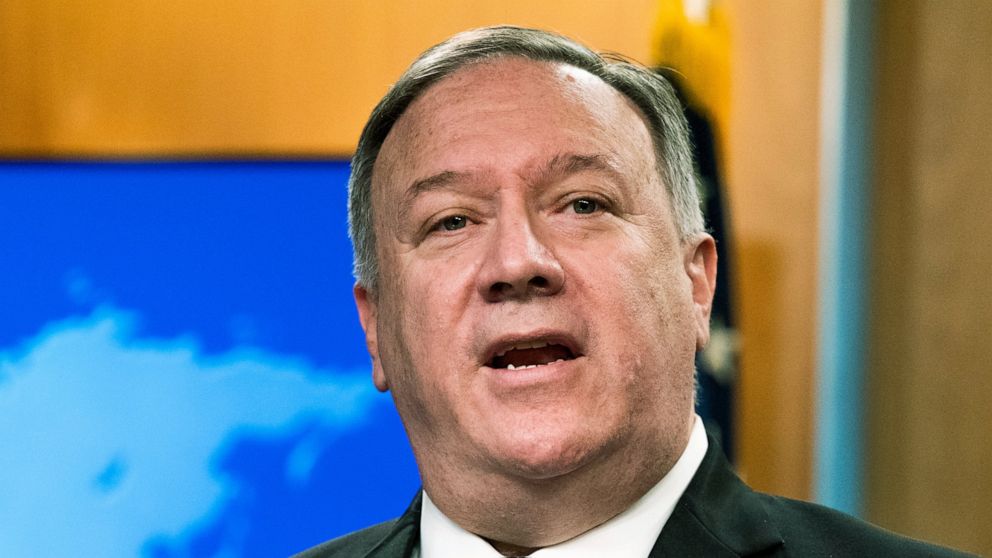