Skip to content
By January 12, 2021Pop NewsLeave a Comment on Commercial Released For The Weeknd’s Super Bowl LV Halftime Performance

Pepsi released a commercial for The Weeknd‘s upcoming NFL Super Bowl LV halftime performance. The clip shows an array of people offering their rendition of “Blinding Lights,” and at the end of the ad, The Weeknd is seen pulling up to the Raymond James Stadium in Tampa, Florida, the location of the NFL Super Bowl LV. 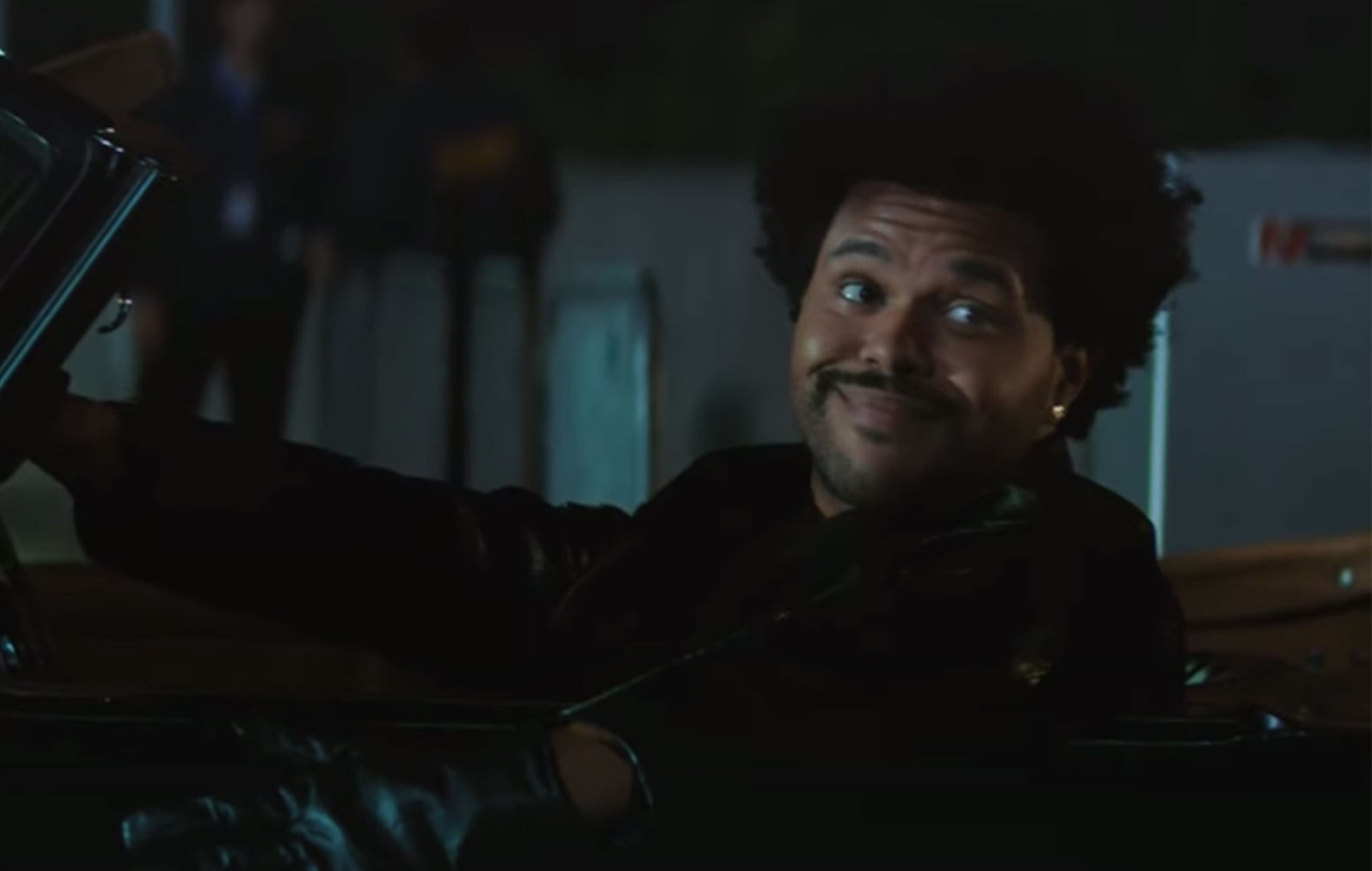 Via www.nme.com
A new Pepsi commercial promoting The Weeknd’s upcoming Super Bowl halftime show has been…
01/09/2021 5:03 AM