MOD SUN confirmed on social media that Lavigne is featured on his new song “Flames: –  “‘FLAMES’ featuring @avrillavigne January 8……ARE U READY YET? pre save now link in bio by @thatsnathanjames in Los Angeles CA December 2020.”

“Flames” will likely appear on MOD SUN’s upcoming album, but this may not be the only collab on the way. Last week, the duo confirmed that Machine Gun Kelly has also been working in the studio with them, with Lavigne sharing a few exclusive behind-the-scenes photos in the studio with MGK seen in the recording booth. 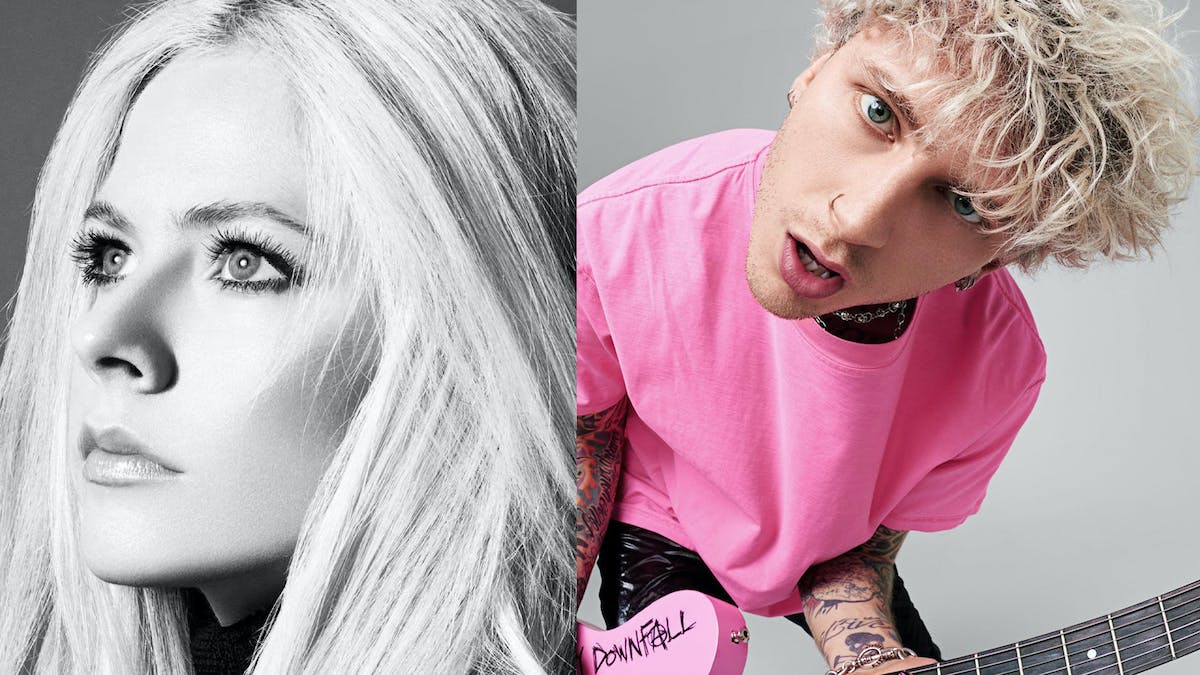